Skype is now allowing anyone to use the Translator feature that translates instant messages or video chats quickly and in real time. Translator can handle English, Spanish, Italian and Mandarin, and no longer requires a sign up in order to use the feature.

While four languages are available for video chat translation, Skype is able to translate 50 languages for written chat messages. Words written in one language are converted into the viewer’s preferred language automatically before arriving with the recipient. The translation happens almost instantly and users should barely notice a difference between normal chats and translations. A blog post written by Yasmin Kahn from Skype reads “We are breaking down language barriers that have historically made it challenging for friends and families to connect”.

The Skype Translator was first made available in December of last year but was an invite-only feature in beta testing to ensure that translations were accurate. The system has been refined and new languages have been added to increase functionality for the user. While the translator is unlikely to be perfect for every conversation, further user testing will help to increase accuracy and allow for progress in efficacy. A larger user pool for this new phase of testing will allow Skype to refine the language tools even further and speed up the time in which translations take to be processed. Users can call or chat with others on almost any version of Skype using the Skype Translator to have outgoing and incoming speech and text translated.

It was only at the beginning of May that Skype announced that Italian and Mandarin would be added to Spanish and English on the list of spoken languages that could be translated. With approximately 10,000 characters and a number of tones, Mandarin is said to be one of the most challenging languages for a native English speaker to learn. It is impressive that the software has been fine tuned enough to open Mandarin translation up to the public. The first speech translation system was demonstrated by Skype’s researchers in 2012 and since then has been shaped by testings as well as gaining user feedback. A YouTube video shared by Skype shows the importance of creating the correct tone while speaking to Chinese people as the same sounds can mean different things in Mandarin.

In her recent blog post, Kahn highlighted one of the first organisations to use Skype Translator. Pro Mujer is a non-profit based in New York City which works to help provide women in Latin America with financial, health and human development services. Skype Translator has helped Pro Mujer to plan donor visits and communicate with field officers so that the organisation can make plans with workers and colleagues in other countries without having to speak the same language. The Skype software also allows Pro Mujer workers to discuss the women they help, and the service aids New York based workers to collect stories ‘from the ground’. The YouTube video shared on Skype’s blog is inspiring and shows the power of the new software not just to help people chat for fun but also to help organisations make a difference to people in other countries.

With Skype Translator, video chat translations are provided via sound and arrive a few seconds after the text spoken by the users, while instant message translations appear alongside written text while the conversation is taking place. This real-time method of communicating, especially in video chat, will be revolutionary to the way people communicate across borders. It will allow colleagues, acquaintances and new friends to view the faces and expressions of each other while they talk, rather than communicating in simple sentences or slowly via text that they translate themselves using an additional online tool.

Google also debuted new translation features earlier this year, which updated its Translate app and gave the service new functions. Users are now able to select between 38 languages and a feature called Word Lens allows users to point their phone camera at a sign or printed text to have it translated for them. The app can also be used for spoken conversations to translate them in real time. The new features are useful for traveling and in-person conversations, while Skype’s new software additions are perfect for conversing regularly with people in different countries or continents.

Skype Translator is available as a free download from the Skype website or Windows Store and is able to be used on both computers and tablets. Any computer running either Windows 8.1 or Windows 10 preview can download the free program. Skype hopes that Translator will be able to translate as many languages as possible in the future so that it can bring accurate speech translation to the 300 million customers that the chat service currently boasts. 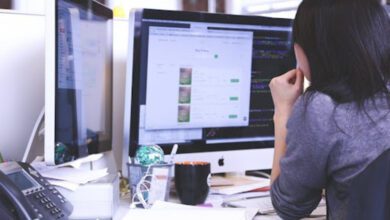 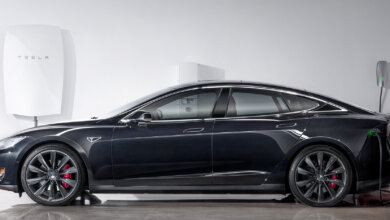 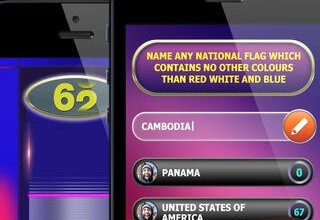 July 4, 2013
Facebook Twitter WhatsApp Telegram
Back to top button
Close
We use cookies on our website to give you the most relevant experience by remembering your preferences and repeat visits. By clicking “Accept All”, you consent to the use of ALL the cookies. However, you may visit "Cookie Settings" to provide a controlled consent.
Cookie SettingsAccept All
Manage consent