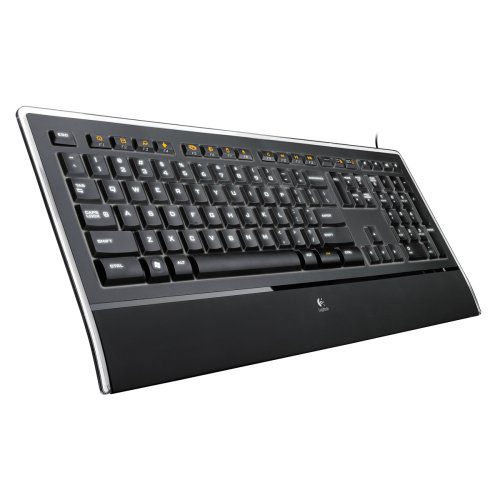 What is a VPN?

VPN actually stands for “Virtual Private Network” and is an application that was primarily marketed for use with the PC, but ever since the advent and popularity of smartphones, there has been a niche in the market for a networking app that supports multiple platforms. A VPN resembles a Wide Area Network (WAN) in many ways, it connects distant parts of a large industrial complex or educational institutions through a secure network much like the Intranet. Thus by utilizing VPNs, employees or students can access their company or university’s intranet even when they are off campus. The VPN creates a private network between you and the host server, thus it is a lot more secure against viruses and hackers that are inevitably present in a public network, this is done by encrypting the data from the host server and decrypting it when it reaches your android device.

Why use VPN on Android?

Android phones are all the rage nowadays, ever since Apple started the touch phone genre, Google has capitalized on the technology to develop its own range of Android smartphones. Android attracts users because Google has given multiple manufacturers the license to use the Android software in their phones, thus there is a huge variety of Android devices in the market and almost anyone can find a device that suits his budget. Being built on the Linux OS, Android is considered very reliable and doesn’t get corrupt very easily. But this isn’t the case, the Android system has a few bugs of its own and it can get corrupt when exposed to a public network. Thus it is advisable to use a good VPN app which can easily be downloaded from the PlayStore; VPNs can ensure a secure network and will even hide your identity from potential hackers as well.

Tips for using VPN on Android

Using VPN on your Android device is very easy, all you have to do is download your desired VPN app from Google’s PlayStore. There are a large number of VPN apps available on the PlayStore and you can get both premium as well as free versions of all major VPNs. The most popular VPNs on the PlayStore include HotSpot Sheild, PureVPN, Hidemyass!, ExpressVPN, StrongVPN, and ibVPN; all of these apps can be downloaded directly on your device through a working WiFi connection. Once installed, simply click on the VPN icon in your app drawer and enable it. Voila! You are now safely connected to a virtual private network. You can now safely browse the internet, download data, and even stream videos without worrying about security risks. Most VPN apps also provide decent bandwidth during most hours of the day, so internet speed is very rarely a problem. In essence, the VPN acts as a toned down firewall that only works when you have an internet connection or a 3G network available.