A bill pending in the US Senate seeks to change the face of USA immigration law in significant ways. In addition to providing a route to legal status – indeed, even to a US green card and eventually US citizenship – for many undocumented individuals in the United States, the proposal would soften the punishment for certain persons who have committed immigration-related offenses. This article discusses two such changes that would affect many in the US and abroad should the bill in fact become law.

The bill would significantly change the punishment for people who lie to try to get a US immigration benefit, such as a visa (whether a US tourist visa, an H-1B visa, an immigrant visa or any other type of visa) or a green card through adjustment of status. Presently, an individual who misrepresents a “material fact” to an immigration official is inadmissible for life. (What counts as a “material fact” is a complicated subject and is beyond the scope of this article.) This means that, absent getting a waiver of inadmissibility (which can be very difficult), the person can never get a US temporary visa or a green card by way of adjustment of status or through getting an immigrant visa.

The bill under consideration would limit the term of inadmissibility for willful misrepresentation to just three years. This means that a person who lied as part of a visa application, or who lied to the border agent at the border, and was found inadmissible would be eligible to apply for a visa or a green card after a three year wait.

Under current law, a person who represents to a US immigration official for the purpose of securing any USA immigration benefit (including trying to get into the country) that they are a US citizen when they are in fact not is inadmissible to the United States unless: (i) both of the person’s parents are US citizens; (ii) the person lived permanently in the US before they turned 16 years old; and (iii) the person reasonably believed that they were in fact a US citizen when they made the representation at issue.

Additionally, the proposed change would also expand the classes of persons for whom a waiver of inadmissibility for a false claim of citizenship is available. The proposed law would allow for the parent of a US citizen or green card holder to apply for an immigration waiver; at present, parents are not eligible, only spouses and children of a US green card holder or citizen are. To get the waiver, the applicant must demonstrate that not being allowed to live in the United States would lead to “extreme hardship” for their qualifying relative (i.e., their US citizen or green card holder spouse, child or parent). What counts as extreme hardship in the immigration waiver context is another extremely complicated topic that is beyond the scope of this article. 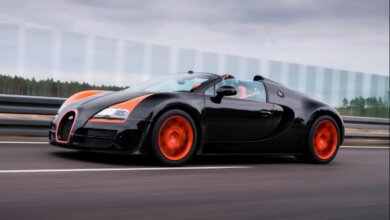 7 Insanely Expensive Brands For The Billionaire 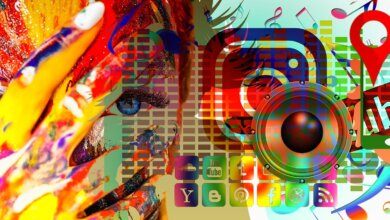 Facebook Ads VS Google AdWords: Which One Is Better For Business? 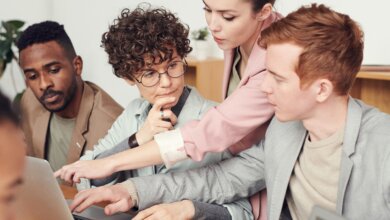 How to Engage Employees During NCOVID 19 When Things Are Changing 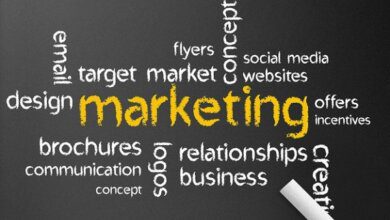 June 6, 2013
Facebook Twitter WhatsApp Telegram
Back to top button
Close
We use cookies on our website to give you the most relevant experience by remembering your preferences and repeat visits. By clicking “Accept All”, you consent to the use of ALL the cookies. However, you may visit "Cookie Settings" to provide a controlled consent.
Cookie SettingsAccept All
Manage consent