Augmented reality is the integration of digital information with the user’s environment with real time. AR applications for smart phones typically include Global Positioning System to pinpoint the user’s location and its compass to detect device orientation.

Augmented reality apps for kids and adults are a great way to connect your digital and real life. These apps vary from educational apps to games and even a digital advertising app created to make your outing more informational.

These reality apps are more coloring based for kids so that they bring the colored characters to life. Then as the child grows there are game based apps.

In addition to this there are some education based apps too. With their help the user’s are able to learn more and in a much more effective way. These augmented reality apps show digital content through the camera of your smart device. Thus enabling you to enter a digital world that interacts with the real one.

Listed below are 5 of the best augmented reality apps: 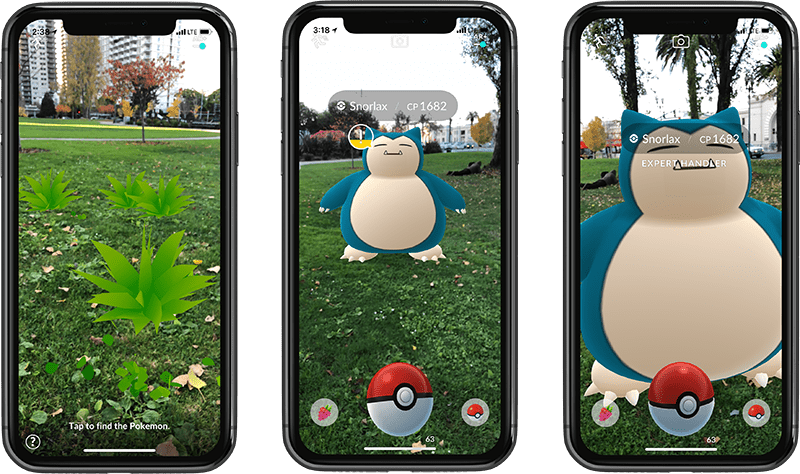 This game of Pokemon partners with GPS to track streets and roads around the world so that you can track and catch Pokemon around your real world. You can even use the camera and see Pokemon through the screen projected into your house or outside. Landmarks are pit stops that you can visit to receive gifts like eggs that will hatch when you walk a certain distance. This game is available both on Android and iOS. 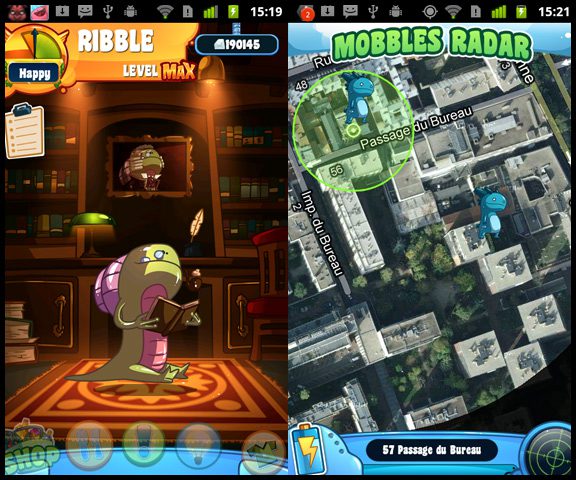 This is one of the latest games like Pokemon. In this game you walk around in your area and catch creatures. You can play with your friends across the globe. The monsters you have to collect are seventy in all and live in different land type areas. 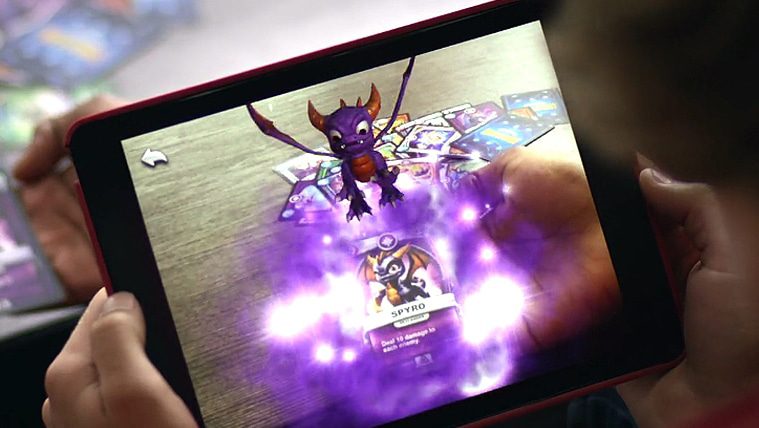 You can scan all the Skylanders  Battlecast  cards that you have collected and they will pop-up as 3D characters in the app. With this app you can battle with your friend’s or any other players round the world. This app is available both for Android and IOS users. 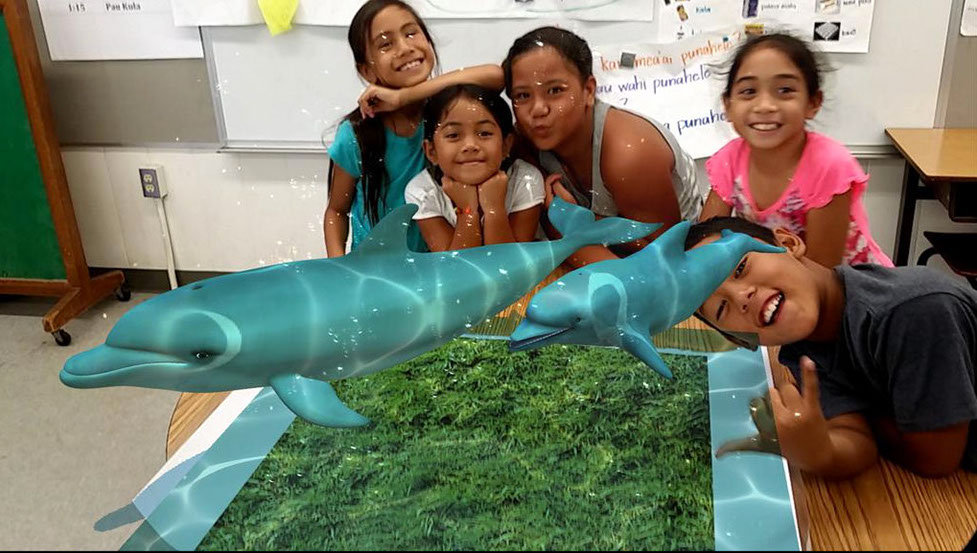 In this app we can interact with the animals when we bring them to life in a real setting. Like the other augmented reality apps this app also brings a virtual element to real life. To make it work we have simply to print out the surface and start the app. After choosing the animal when we point the camera at the printed surface the animal will appear there. 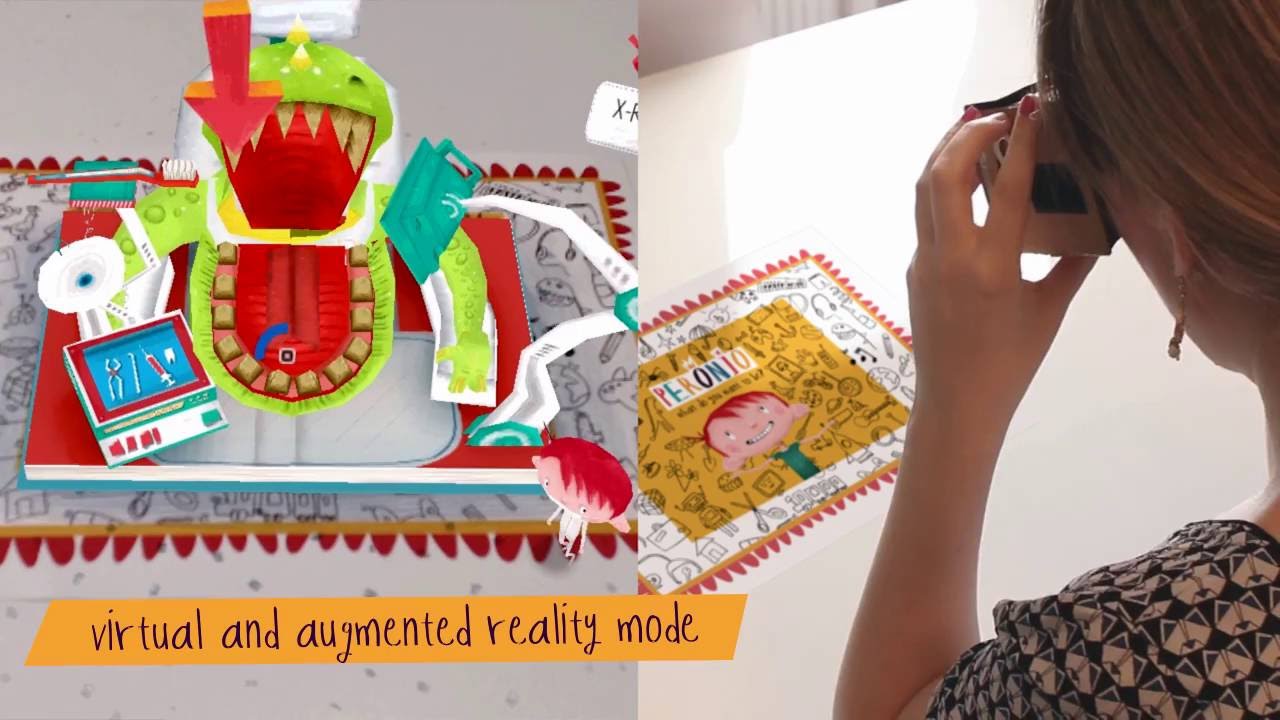 This is both a pop-up book and an exciting game. It is about a little boy who is undecided about what he wants to be when he grows up. You can view it with your iPad on the printed paper map, interact with it from your computer screen or put on a virtual reality headset to dive deeper into the book.