These days we don’t seem to just be able to buy a computer, set it up at your main desk in your study and start using it. These days when we go into BestBuy we often find ourselves being sold all manner of different types of laptops. One of the biggest crazes in Laptops at the moment is the Hybrid/Convertible laptop that attempts to be a laptop and a tablet at the same time, as manufacturers seem to think this is what buyers want.

A Hybrid usually has the option to swivel its hinge all the way back, or twist in a certain way to work as a tablet. The device incorporates a touch screen and allows the keyboard to either to be manoeuvred out of the way or removed completely to make it easier to use the device like a tablet. So let’s get into our list of the top 5 hybrid and convertible laptops you can buy. HP are without a doubt one of the biggest computer brands in the world and have been for a long time now. If it wasn’t for the rise of the Chinese-based company Lenovo then they’d likely be the number 1 name in computers still. HP has offered up some great computers for really affordable prices over the years, but over recent years has struggled to keep up with the competition’s innovation. Luckily, they’ve come along with the HP Pavillion X2.

The HP Pavillion X2 offers up a magnetic keyboard that attach to the back of the display that work in such a way that you can then use the keyboard as a screen cover if you so wish. With a 10.1″ IPS display, this is a small laptop or a big tablet, you choose. Either way, it actually works great as both. The keyboard is good enough to be on a mid-range laptop. However, the laptop is a little on the heavy side even without the keyboard for a tablet, obviously due to the innards. On top of that, it offers up a low-resolution display of 1280×800 especially when you consider the iPad offers up a display of around 2500×1400. The Lenovo Yoga 3 Pro offers up an incredible 3200×1800 13.3″ display with 8GB RAM and 256GB of internal storage, this is for the base model. On top of that the Yoga 3 Pro is one of the thinnest and lightest laptops in the world; actually thinner than the newly announced Macbook. The Lenovo Yoga 3 Pro was built with portability and power in mind but don’t expect this to be your portable gaming machine as the Yoga 3 Pro runs an Intel M chip, built to be efficient, battery saving but not super powerful. The Asus Transformer Book Flip is an odd hybrid as from every point and angle it just looks to be a simple touchscreen laptop like the rest of the them. However, it’s when you pick the device up and start bending the screen back until it’s all the way on the back that, unforgivable, this is a super-thick hybrid laptop/tablet. We had to have an offering from Toshiba; a company that in all areas are struggling. They’re a name that used to be well recognised but not don’t have any interesting ideas and the Satellite Radius 11 is proof of that with a not very good hybrid. Still one of the top 5 on the market right now though, more likely due to the limited options rather than its quality.

Coming in at around the $300, you wouldn’t expect a lot from the Satellite Radius 11 and that’s really what you’re going to get. The display looks like a cheap display with poor colours, lots of reflection and poor contrast. The Radius 11 also only offers 2 gb of RAM, making it one of the least powerful laptops on our list. Now, let’s talk about the Microsoft Surface 3 Pro. The original Surface was a tablet with a keyboard that was trying to be too much like a tablet with a keyboard to put a dent in the laptop market. The Yoga 2 Pro was too expensive and didn’t offer enough for your money. But the Microsoft Surface 3 Pro has come along with the best hinge on anything anywhere, beautiful hardware, respectable performance and finally a marketing campaign that might just work.

When it comes to power, the base model offers an Intel i3 processor, 12-Inch (2160 x 1440) Touchscreen Display, 4 GB RAM and 64 GB Storage Capacity. The most expensive model at $1705 offers an Intel i7 processor, 12-Inch HD (2160 x 1440) Touchscreen Display, 8 GB RAM and 512 GB Storage Capacity. However, this being a Microsoft built machine even the lowest end model offers up smooth navigation, optimised performance and a great experience. The Surface 3 Pro offers up a tablet that attached in such a way that it can be moved into two different positions, depending on where you’re using it. Microsoft wanted the Surface 3 Pro to be used whether you’re at a desk or you’re on a train and on your lap, therefore they’ve made arguably the best hinge in the world. It offers up plenty of different viewing angles, rigidity so it won’t easily be moved but also feel of a high quality when you do move it around. When it comes to hybrids, the Microsoft Surface 3 Pro is potentially just beating the Lenovo Yoga 3 Pro due to it’s more price options and configurations. 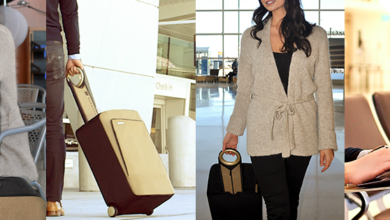 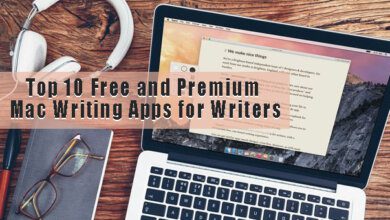 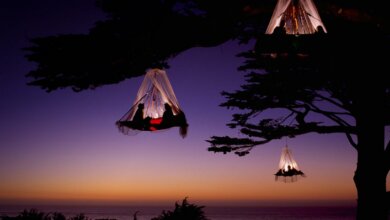 The 10 Most Awesome Gadgets For Camping 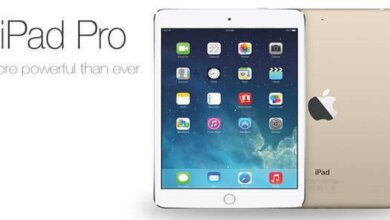 July 13, 2015
Facebook Twitter WhatsApp Telegram
Back to top button
Close
We use cookies on our website to give you the most relevant experience by remembering your preferences and repeat visits. By clicking “Accept All”, you consent to the use of ALL the cookies. However, you may visit "Cookie Settings" to provide a controlled consent.
Cookie SettingsAccept All
Manage consent