Drones are awesome fun to fly and they can also be useful for getting aerial photos and videos of a place or scene without using a real helicopter when it would be difficult to shoot from the ground. However it can be hard knowing where to look for the right drone and deciding which one to buy, whether you’re new to flying drones or have experience. We’ve put together this list of the top 10 drones on the market right now to help you decide which one of the cool drones is right for you.

The Parrot AR Drone is a wi-fi controlled quadricopter that can be used inside or outdoors. This drone is steered using virtual joysticks or by tilting your smartphone on the free app and comes with a lithium polymer battery, Return Home mode and HD video recording. This 6 axis flight control system drone has a built in video recorder which transmits the recording to an LCD screen so you can see the video as it’s being shot. This cool drone also has stable advanced flying with modes from normal to expert. This is one of the best drones on the market right now as it’s small enough to fly indoors. The drone comes with an assortment of extra blades and is lightweight and tough enough for beginners to get to grips with. SAFE mode will ensure the drone is brought back to hovering if you have difficulty flying and you can fly the Nano QX straight from the box once the batteries have been charged. This great drone has up to 25 minutes of flight time and had an autopilot function for easy flying. This Walkera model requires minimal assembly before the first flight and it’s ready for a gimbal and camera so that you can film cool videos with first person view. This great drone is available to buy now and features six axis gyro with posture control, 30 meter controlling distance, stable flying with four function channels and a modular design for easy repair. This drone also has a camera and first person view for taking great aerial footage plus it’s supplied with an easy to use controller.

The Syma X5C drone has a built in 6 axis gyroscope for precise hovering plus spectrum spread technology for further remote flying distance. This drone also has a built in HD camera and can be flown indoors or outdoors with its wind resistant characteristics. This awesome drone should definitely be on your shopping list as it has a 360 degree four way flip and continuous roll for great flying action plus a 6 axis gyro stabilisation system for a smooth flight. There is an included HD video camera for taking great aerial short movies and a ‘headless security system’ will help you from losing the drone. In addition the drone also comes with a second battery so you can fly for twice as long. This great video drone comes with a HD camera and 3 axis gimbal for smooth video while flying. The controller allows you control the gimbal as well as view a live stream from the camera. This version of the Vision+ has upgraded self-tightening propellers and updated motors but can fly for 25 minutes using just one battery. The Hubsan Q4 is a tiny drone that can be flown indoors or outdoors using the built in gyro for a smooth flight. The LED lights help you to see it in the air and this small lightweight nano quad can be flown straight from the box. This is the perfect drone for beginners due to its size and the fact that it’s easy to fly, providing great power and stability without any extra frills. This small nano drone has four micro motors that provide a powerful, stable flight and the quadcopter can roll forward, backward and side to side despite its tiny size. The Estes Syncro has a precision radio controller which is helpful for flying indoors as it can fit in tight spaces. In addition, the robust body has LEDs to help with night flights and flying in low light. 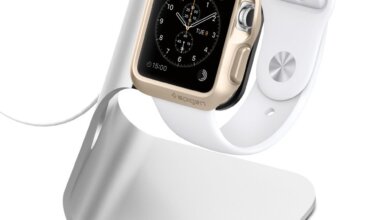 The Best Apple Watch Accessories To Treat Your New Gadget 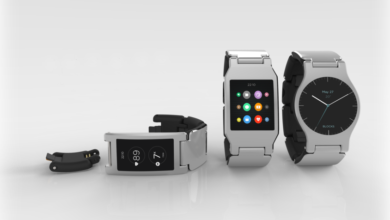 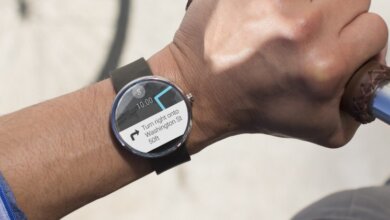 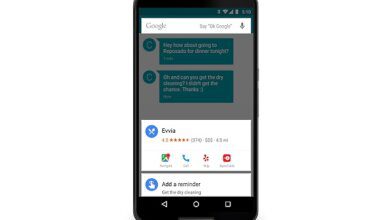 June 3, 2015
Facebook Twitter WhatsApp Telegram
Back to top button
Close
We use cookies on our website to give you the most relevant experience by remembering your preferences and repeat visits. By clicking “Accept All”, you consent to the use of ALL the cookies. However, you may visit "Cookie Settings" to provide a controlled consent.
Cookie SettingsAccept All
Manage consent