With rumours of the next generation Motorola Moto 360 becoming more prominent, we thought it only appropriate to discuss what everyone wants from the new Moto 360, or what improvements we would all like to see at least. The original Moto 360 was and still is arguably one of the best, if not the best Android Wear smartwatches and one of the standout devices in the smartwatch marketplace of 2014. The original Moto 360 promised great things with beautiful renders and software that was promised to allow you to do everything you wanted from a smartwatch. However, what we got was a slow, low-res and slightly buggy device that didn’t live up to the high hopes people had set for it. Luckily, after a few software updates from Google and Motorola, the device is now a much faster and smoother experience. However, there was no doubt in reviewers’ eyes that the Moto 360 fell just short in a few key areas which stopped it from being the undoubtable champion of the smartwatch or even the Android Wear universe. We are going to discuss those here today and what we all want from the next Moto 360

So, as mentioned in the introduction, the Moto 360 showed renders of a beautiful round display which other manufacturers have gone on to copy, however unfortunately this wasn’t what we eventually saw. We were given a 320 x 290 resolution on a 1.5″ screen which resulted in a 280 PPI screen, which don’t get us wrong, wasn’t ugly, it just lacked in a world of 300-400 PPI phone displays. This seemed odd especially on a device with a screen this small as surely it should be as high-dense as possible. In addition, you may be wondering by the reoslution wasn’t equal, this was due to the odd cut out at the bottom of the screen which resulted in an unfinished circle, Motorola claimed this was there to hold the display drivers and to make it easier to swipe which people accepted.

We’d like to see a bump in resolution for this display. Early reports have whispered of a 360 x 360 display which not only suggests a fully circular screen finally but also a bump up to nearly 340 PPI which would be a beautiful screen to look at for any watch, especially one that already offers beautiful hardware.

One thing that problemed people when the Moto 360 came out was the battery life. A lot of people were initially hoping smartwatches in general would be able to last multiple days maybe even weeks. So when the Moto 360 came out and there were reports that it was struggling to hit even a day of battery life, people worried. Watches aren’t like phones, you need a watch to last a lot longer and so charging it every night was unnaceptable for some people.

There needs to be a thinner line between people understanding just what these watches are actually doing on your wrists and how long they should last. Yes the new Pebble Time Watch has a 7-10 day battery life, but this is on a 7 colour screen, not a 32 million colour screen and it doesn’t offer half the pixels Android Wear smartwatches offer either. If the Moto 360 could push out a battery life of around 2 days, i’m sure a lot more people would be happier. However, this will be a task for both Google to optimise the software and Motorola to provide the battery itself.

The Moto 360 is one of the bigger screens and bigger Android Wear devices out there right now, some people like the thick chunky style as its just their preference. However, there’s no doubt that people are still obsessed with everything being thinner and lighter and if the Moto 360 could shave a few milimeters i’m sure it would become a far more appealing device to some people and would also be less of a strain on the wrists.

Initially the Moto 360 ran awfully with fiarly unresponsive hangups in the software and lag within the animation sometimes. For most people these days looking to spend $250-$350 on a watch, this is unnacceptable. It’s such a small device, what exactly is causing the device so much trouble? Well the Moto 360 actually has the worst processor in any of the high-end smartwatches which is why the device price has had a recent drop.

With a few solid updates, the performance has improved over time but how nice would it be if your device was almost instant and 99% as opposed to 85% of the animations ran at 60 fps. 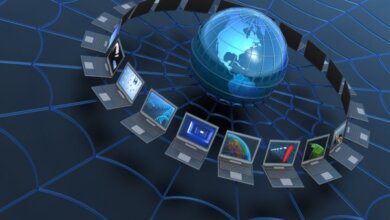 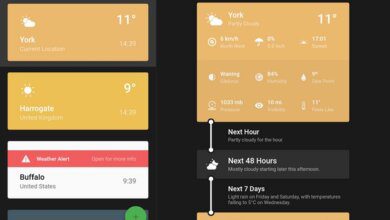 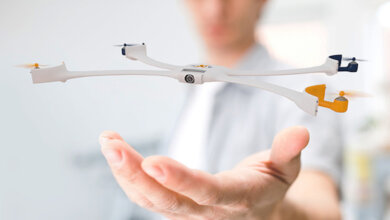 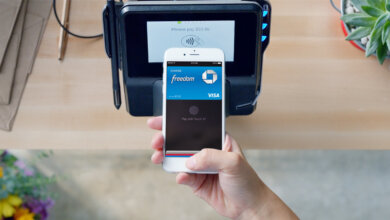 June 11, 2015
Facebook Twitter WhatsApp Telegram
Back to top button
Close
We use cookies on our website to give you the most relevant experience by remembering your preferences and repeat visits. By clicking “Accept All”, you consent to the use of ALL the cookies. However, you may visit "Cookie Settings" to provide a controlled consent.
Cookie SettingsAccept All
Manage consent