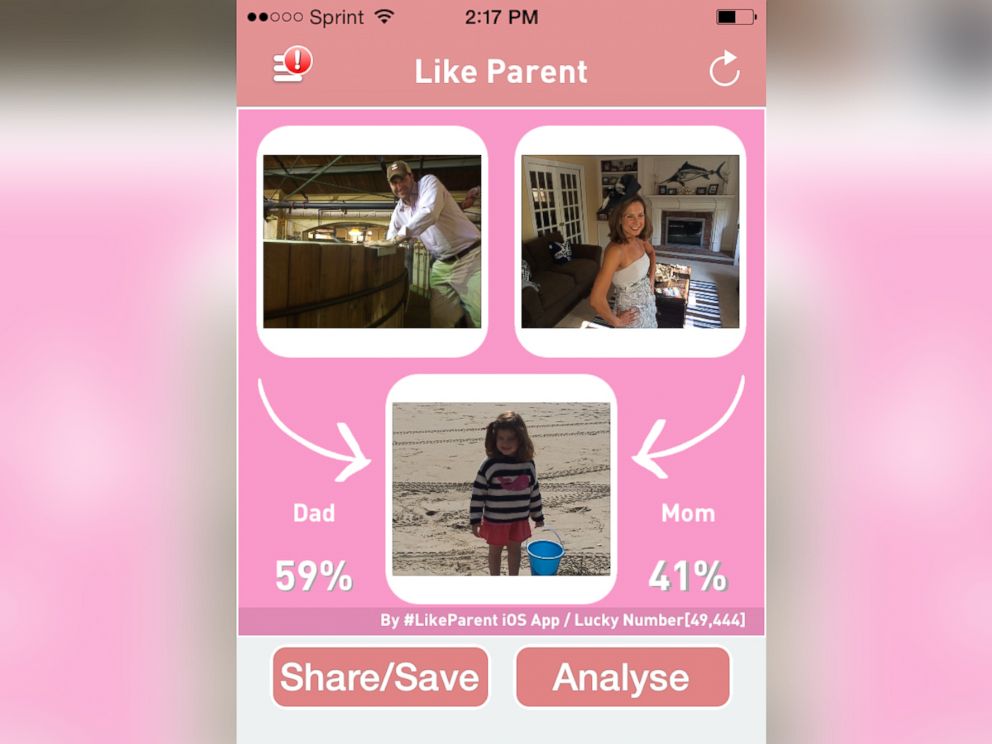 Popular and well known apps like Facebook have been knocked off the top of the free chart in Apple’s App Store by an app from an unknown developer, and he doesn’t even know how he did it.

The Like Parent app has been created by a Thai developer named Mualchon Chatsuwan and it allows users to compare photos of their parents to see which they look the most similar to. However, the app tends to be random in its choice of results and also shows a number of ads in its poorly designed layout.

Despite this, the Like Parent app managed to reach the top of the free charts in the US App Store, beating apps such as Facebook and Snapchat. It has spent at least a week within the top five and has had over a million downloads. Even though the app has enjoyed such popularity, it has hundreds of one star reviews and so questions are being asked about how it has become such an overnight success.

The app has had 1.3 million downloads in the last 10 days alone, but when Chatsuwan was asked about its success he said that he’d never paid for the app to be promoted and he just wanted to create something that anyone can use. He also said that the success of Like Parent is a mystery to him, just as it is to others.

The Thai developer owns 78 apps in the app store and his second most popular is called AnimalCam. This app follows the same concept as Like Parent, but tells users which animal they look like instead. Chatsuwan has explained that his motivation for the animal app came from Thai people becoming angry if they are told that they look like animals such as buffalos or water lizards. Chatsuwan says ‘I think this kind of humour in my app makes people like it and want to try to play it to see what they look like’.

AnimalCam reached the top free charts of the Thai App Store for two weeks, gaining almost 1.3 million downloads. The app is free but also has adverts like Like Parent. AnimalCam became so popular that it was gaining exposure on local Thai television shows and celebrities were sharing screenshots of the app on social media, showing their followers which animals it had deemed that they looked similar to.

The Like Parent app allows users to upload a photo of each of their parents and themselves from the camera roll or camera. The app has adverts on every screen and in the menu as well, which is presumably how Chatsuwan makes his money. Although the disclaimer is written in Thai, it admits that the results of the ‘algorithyms’ are fabricated.

According to data from App Annie, Like Parent reached the US free app chart at number 218 on 27th May. It then climbed to the top spot, which it first reached on 1st June. Since the app was released into the app store in 2014, it has had four large spikes in traffic but the most recent spike was much larger than the rest. The app has had the most success in the US but has also reached the top of the charts in Thailand, the Dominican Republic, Mongolia and Laos.

The success of Like Parent has been compared to that of Flappy Bird, but at least Flappy Bird provided some value for users in the form of an addictive side scrolling game. Flappy Bird rose to fame in early 2014 after its release in May 2013 and required users to direct a simple yellow bird graphic through rows of green pipes. The game was eventually removed from app stores by the creator Dong Nguyen after he suffered remorse over the addictive nature of the game.

Like Parent isn’t similar to Flappy Bird in any way other than its overnight success, as the app has been called a scam, disappointment and rip off by many of its one star reviewers on the App Store. Chatsuwan has never been contacted by Apple about any of his apps, but he fears the company may think that Like Parent is ‘just another silly app’.