The Jamstik+ Is the second version of the popular Jamstik smart guitar, which is controlled via apps and software on your Mac, iPhone or iPad. The musical gadget looks like a 16 inch long guitar neck with strings and frets that make you think it will be almost like playing a normal guitar. However the Jamstik+ makes no noise on its own, but uses apps to create the sound, meaning you have lots more options.

The Jamstik+’s size means that it’s portable and lightweight, you can take it around with you anywhere in the carry case to make music at a friends house or on the go. Plus, you never have to worry about the gadget going out of tune. The smart guitar connects via Bluetooth 4.0 as well as via USB for use with a computer which makes it easier to configure than its predecessor. In addition, a new hexaphonic magnetic pickup delivers a stronger signal and allows for natural feeling string movements as the sound is delivered with less lagging.

The Jamstik+ will be easy to play for those who already know how to handle a guitar, but for those who don’t there is the free Jam Tutor app that can teach everything you need to know about your new instrument. In addition, games help you to learn and play tunes for yourself in order to get to grips with the MIDI controller. But don’t be fooled by the Tutor app, the Jamstik+ is just as difficult to play as a real guitar and the difference in the feel of the instruments is likely to disconcert even those who have lots of cord and string picking experience. The smart guitar is compatible with apps that allow use of Apple MIDI LE Bluetooth, and you can also use the device to control instruments in software like Logic, opening up a knew way to create virtual music. The Jamstik+ can become a keyboard, ukulele or synth as it can play the sound of any instrument through the accompanying apps and other software. There are buttons on the side of the guitar neck gadget that shift the strings up in scale to allow you to create the full range of notes and the gadget can sense where your fingers are via infrared before you’ve played a note, making it intuitive for learning and playing.
As well as JamTutor, there is the JamMix app which allows you to play and merge different instruments, and the gadget is compatible with other apps such as Garageband, Loopy, SampleTank and Ableton Live. By using these apps you can play a full bands worth of instruments then merge the tracks to create your own tunes. Through software such as Ableton, FruityLoops and Reaper you can also use the Jamstik+ via a USB cable with your Windows PC so, while the gadget may not work with Android devices, it works with both Mac and Windows computers.

Jamstik+ is the second version of the Jamstik instrument first created in 2013 by Zivix. Zivix received full Kickstarter backing and the Jamstik+ has also reached its Kickstarter goal, a month ahead of its scheduled end time. The Jamstik+ will begin to ship in June 2015 and will cost around $300 when it goes on full sale. 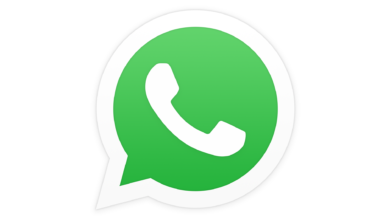 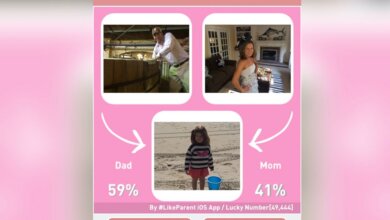 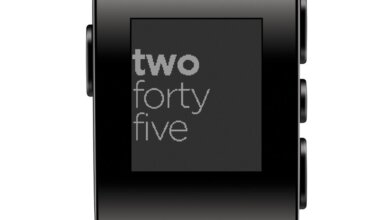 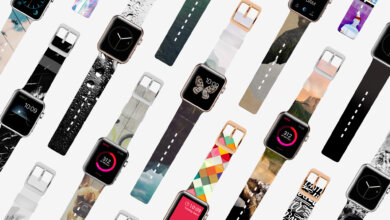 March 19, 2015
Facebook Twitter WhatsApp Telegram
Back to top button
Close
We use cookies on our website to give you the most relevant experience by remembering your preferences and repeat visits. By clicking “Accept All”, you consent to the use of ALL the cookies. However, you may visit "Cookie Settings" to provide a controlled consent.
Cookie SettingsAccept All
Manage consent