According to a report from privacy campaigners, people worried about allowing the government to look at their data should stop using companies such as WhatsApp, Google and Microsoft.

A report created by the Electronic Frontier Foundation named ‘Who Has Your Back?’, aims to rank large technology companies on how well they protect the data of their users as well as how transparent they are. The report began in 2011 and has added more companies in the last few years, along with dropping companies like Myspace.

WhatsApp was criticised heavily by the report, and received bad marks for almost every measure. It came joint with AT&T to receive the worst ranking. WhatsApp is owned by Facebook but both were analysed separately. Facebook was able to score better than WhatsApp and was praised on every measure except for disclosing content removal at the request of governments. AT&T received a single good score for its best practices, while WhatsApp was able to gain its one good score for its public policy of opposing technology backdoors.

WhatsApp hasn’t been included in the report before so this is the first year that it has come under analysis. The foundation said that EFF had given the company a year to prepare for inclusion in the report but the company hadn’t adopted any of the best practices. In contrast to WhatsApp, Apple was able to receive approval on all five measures in the report. Other companies that scored five stars include DropBox, Adobe, Wikimedia, WordPress and Yahoo.

Five criteria are used to analyse and rank each technology company. These include whether best practices for data security are used, whether users are told when governments demand data from a company, whether their data retention policies are clear, whether they tell users when content is removed at the request of governments, and whether they oppose the backdoor policies that will allow governments to access data easily. Companies such as direct messaging apps Snapchat and WhatsApp weren’t ranked on the criteria about requests for removal of content as either they host content differently or the content is not available to be seen by all other users.

The Electronic Frontier Foundation has said that criteria has changed as time and technology have progressed. It says that the criteria they used in 2011 was ambitious at the time, but the best practices from four years ago have been adopted by almost every company now. The newer criteria include the practice that a company should tell a user as soon as possible if a government has asked for their data, and it is most preferable for that to be done before the data is used. The foundation has said that it hopes the newest report will help companies to adopt new policies to address the criteria that they were not well ranked for.

There has been much talk about user privacy recently, with companies like Google and Apple commenting on each others policies and the UK and US governments trying to push through new laws that will enable them to have easy access to data from tech companies and social media sites through backdoor methods. The foundation has said that there is widespread opposition to the introduction of backdoors for governments in the technology industry, as they are looked to by users to provide strong data protection policies. The report says “Technology companies are in a position to know about and resist overbroad government requests, so we need to do everything within our power to encourage them to speak out and fight back”. It goes on to say “in handing our data to these companies, we’ve handed them a huge responsibility to do what they can to stand up for privacy”.

Since last year’s report, Google has lost two stars and receives only three out of five. EFF staff attorney Nate Cardozo has described this behaviour as disappointing and has said “We feel confident that companies can always be doing more, and we like to reward companies for leading the pack”. Twitter was another company that had previously scored full marks in EFF reports, but this year lost a star in the category of disclosing government data demands to users. 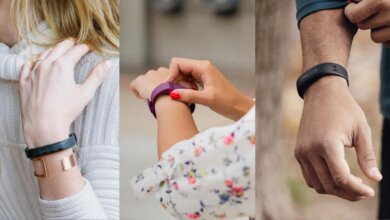 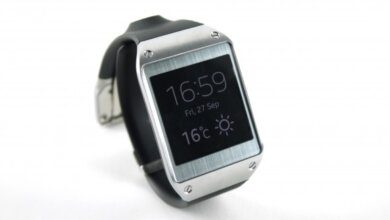 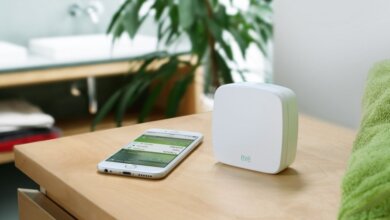 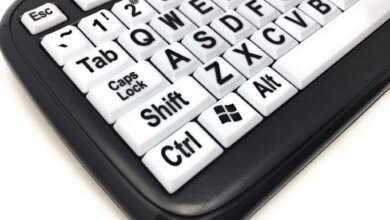 March 18, 2022
Facebook Twitter WhatsApp Telegram
Back to top button
Close
We use cookies on our website to give you the most relevant experience by remembering your preferences and repeat visits. By clicking “Accept All”, you consent to the use of ALL the cookies. However, you may visit "Cookie Settings" to provide a controlled consent.
Cookie SettingsAccept All
Manage consent