The future of the Medicare program is a hot topic these days as certain features of the Obamacare program will take effect in 2014 and are likely to have considerable impact on benefits. For seniors living on fixed income, any substantial benefit funding reduction will almost always negatively impact the Medicare-related insurance plans that they may be enrolled in.

Over the last decade, one of the more popular Medicare programs has been Medicare Advantage, with nearly a third of all beneficiaries enrolling in such plans. Medicare Advantage plans are private health plans that beneficiaries can opt to enroll in instead of Medicare, and their popularity is due to low premiums that are affordable for people on fixed incomes. The plans provide benefits for various medically approved benefits such as hospital stays, surgeries, doctor visits, preventive care and many other things. The member pays reasonable copays for these services and generally agrees to use the plan’s network.

Insurance carriers are already warning that such a reduction in funding will result in disastrous consequences to the program. Let’s take a look at some of the possible fallout if Congress doesn’t act to prevent the funding cuts.

Plan Exits from the Marketplace

Insurance companies are for-profit businesses, and they manage losses by comparing the potential losses against the income gained by plan enrollment. If the margin becomes too slim, meaning that insurance carriers are forced to provide plans for less money, some plans are likely to just fold and exit the market altogether.  When this happens, members of the plan are dumped back onto Original Medicare or must choose to enroll in another Advantage plan. Plan exits are always upsetting to the member for various reasons, not the least of which is that their providers may or may not accept other plans that provide a similar benefit. In any scenario where plans exit the market, the end result is almost always less choices as opposed to the rich diversity of plans that Medicare beneficiaries have access to today.

Many Medicare Advantage plans currently have little or no premiums. Funding reductions will surely drive up premiums for those plans that do decide to continue their existence in the marketplace. If a plan with a $10 premium suddenly changes to a $50/monthly premium in January 2014, we are likely to see many people in the lower income brackets dis-enroll simply because they can’t afford a 500% increase in the cost of their healthcare. Dis-enrolling from the plan returns them to original Medicare, where they are subject to expensive deductibles and have to 20% of the costs of all their outpatient services. In addition, returning to original Medicare, where they will no longer have access to some of the extras that Advantage plans provide such as vision and hearing benefits, is also a loss to them. Likewise, if someone is able to keep their plan

All Medicare Advantage plans provide access to care for which the member pays a related copay or coinsurance. Funding cuts will necessarily mean that the carrier has to make the difference up somewhere. If a member is used to paying a $5 copay to visit their primary care provider, an overnight increase to a $20 copay would be a hardship. Higher copays also sometimes result in people skipping doctor visits that they really needed which can later result in more health problems.

Unfortunately, many Medicare Advantage plan members are unaware of the funding cuts on the horizon. Medicare itself recently announced a slight increase in the normal annual funding, and many people have mistakenly assumed that resolved the issue. It has not because that particular increase is part of the normal annual rate decisions and does not take into count the impending funding cuts that are part of the Affordable Care Act. Insurance carriers are filing their plan outlines for the 2014 plans right now, and it is likely that in October when the plan pricing is made public, there will be a scramble as beneficiaries realize that the plan pricing and benefits they have had until now will not continue in the future. 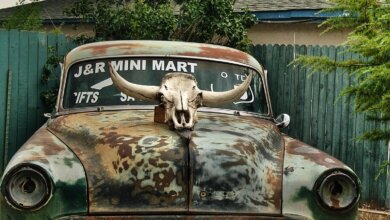 Fundamental Reasons Why You Should Not Buy Salvage Cars 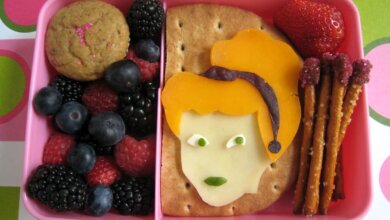 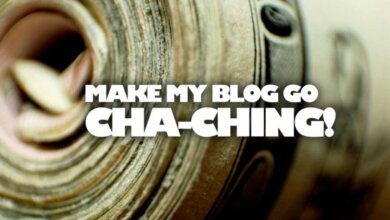 The Best Services To Help you Monetise Your Blog

January 30, 2015
Facebook Twitter WhatsApp Telegram
Back to top button
Close
We use cookies on our website to give you the most relevant experience by remembering your preferences and repeat visits. By clicking “Accept All”, you consent to the use of ALL the cookies. However, you may visit "Cookie Settings" to provide a controlled consent.
Cookie SettingsAccept All
Manage consent