Bitcoin is a digital currency which began life in 2008 and is steadily growing in popularity. It is a virtual currency in many ways, with few physical bitcoins in existence. At present, there are 11 billion virtual bitcoins in circulation with a market value of close to $1.4 million. It is not backed by any single government or organisation and has not yet been widely accepted. Consequently, its exchange rate changes continuously and occasionally wildly.

For many the bitcoin is an exciting and innovative option, particularly as global currencies continue to fluctuate in these times of economic uncertainty. For others it is a high-risk currency, yet to be properly tested. One of the reasons the bitcoin is becoming more popular is because it is possible to trade them anonymously on the internet.

Security is currently an Issue for Bitcoin Users

However, there are repercussions in that there is little accountability. Bitcoin users who deal with one another online have no way at the moment of checking the identity of the other party. Should the buyer or seller wish to renege on the deal, there is little the other party can do as things stand at the moment. In fact, it is estimated that nearly half of all bitcoin exchanges fail and that in most cases the user loses his or her money and is unable to track the other party due to their anonymity. No wonder bitcoins are attracting some dishonest traders who use them to launder money.

The solution to this has to be increased accountability, with compulsory identity verification for bitcoin users. Whilst this will make bitcoins less attractive for some, the currency will be more readily trusted by most and so gain in global appeal, becoming more accepted on the international money markets. The important thing now is for those who use bitcoins to form some kind of regulatory body themselves rather than having one thrust upon them, which is inevitable given the potential the bitcoin market offers to money launderers. If bitcoin companies draft guidelines now for a self-governing regulatory body, they can beat external regulators to it and so take control of bitcoin’s future themselves.

Bitcoin’s Appeal is a Currency outside Banks Jurisdiction

Part of bitcoin’s appeal to many has been the fact that the currency exists outside the jurisdiction of traditional banks. However, this is a double-edged sword and often the type of bitcoin owner most needed by the fledging currency is put off. A reliable self-governing regulatory body and compulsory identity verification for users would do a great deal to attract the type of traders the currency most needs if it is to become widely accepted and so fulfil its vast potential. 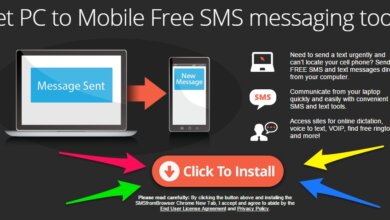 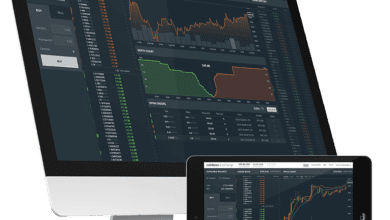 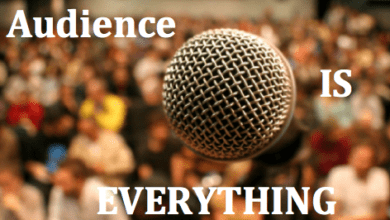 How to Find and Reach Your Target Audience 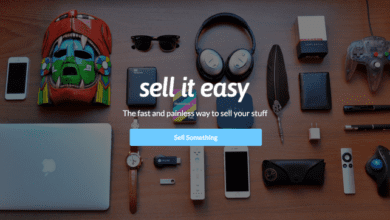 October 18, 2016
Facebook Twitter WhatsApp Telegram
Back to top button
Close
We use cookies on our website to give you the most relevant experience by remembering your preferences and repeat visits. By clicking “Accept All”, you consent to the use of ALL the cookies. However, you may visit "Cookie Settings" to provide a controlled consent.
Cookie SettingsAccept All
Manage consent