The Samsung Galaxy S6 Edge is the sister phone to the Galaxy S6 with more features and a higher price tag too. The main difference between the two models is the Edge’s curved screen which has additional areas on the sides for increased functionality.

The Edge comes in white, black, gold and either green or blue depending on where you live, plus it will be available in 32GB, 64GB or 128GB models. The device is thin and light, and the rounded edges have an ‘easy-grip’ finish that makes the phone feel secure in the hand as well as making it seem robust and seamless.

The 5.1 inch display is surrounded by GorillaGlass for protection which should help prevent scratches and damage to the screen. While reports have noted that the Edge doesn’t stand up well to stress and pressure tests, Samsung has released its own testing video in response. The majority of users will be careful with their phone, for example by trying not to sit on it, but it is a fact that modern smartphones can almost all be easily cracked and smashed.

The S6 Edge uses a different interface than the Galaxy Note Edge which also has curved screen sides. The edges on each side of the S6 Edge allow for quick access to notifications, alerts and contacts. These extra curved portions of the screen show icons for emails, missed calls and texts, and the screen will light up with a corresponding colour when one of eight favourite contacts calls. In addition, the edges can be configured to show feeds such as weather and news. The Edge also knows which way it is facing so will show your alerts automatically on the most convenient side of the screen.
The side screens also have additional options such as showing a night clock for a specific amount of time, alerting you to calls when the phone is turned off and allowing call rejection by pressing the heart rate monitor to the rear for two seconds.

Unfortunately, the Galaxy S6 Edge is not waterproof like previous models and the casing is no longer removable. However this allows for the Edge to make the most of new advances in wireless charging with an induction receiver built into the smartphone. This means it can use the new chargers becoming available in coffee shops and cafes, however a wireless induction charger is not included with the phone so you’ll have to buy your own for using at home. The battery life on the Edge is also impressive and you can get up to four hours of use from a quick 10 minute charge. SmartManager also helps to conserve battery life by clearing memory, shutting unused apps and keeping your phone secure.

The Samsung Galaxy S6 Edge has a new fingerprint scanner which is much more reliable than before, meaning users can easily unlock their phone with their fingerprint, a difficult task with previous models. The Edge also includes a 5 megapixel front camera and 16 megapixel rear camera with wide aperture lens, Fast Tracking Autofocus and quick launch to enable speedy photo taking. In addition, Samsung Pay is a new feature included with this model. Samsung Pay uses the same wireless hardware as Apple Pay to enable users to make transactions by holding their phone near a terminal. Samsung also has plans to increase use of its version of the wallet and will partner with 30 million companies in order to see this through.

The Samsung Galaxy S6 Edge has a few more extra features than the S6 and is a better phone than the iPhone 6 for sure, but ultimately it will come down to whether you think the side screens would be of great benefit to you. The Samsung Galaxy S6 Edge is available now with a price of between $800 and $1500 without contract depending on the model and carrier network chosen. 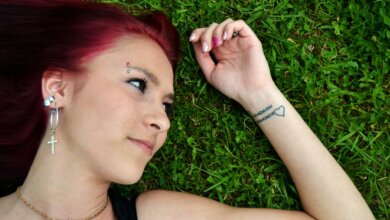 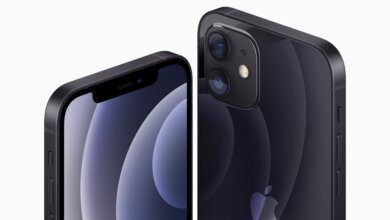 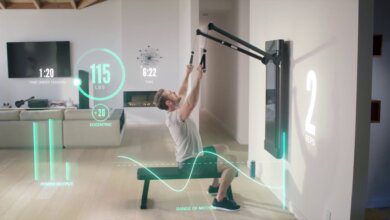 Best Tech Gadgets From The Future Released In 2020 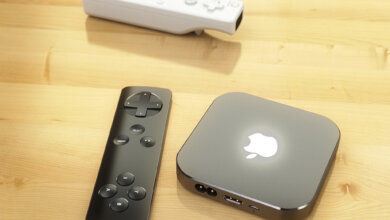 Apple TV To Re-Launch In June With New Features

March 27, 2015
Facebook Twitter WhatsApp Telegram
Back to top button
Close
We use cookies on our website to give you the most relevant experience by remembering your preferences and repeat visits. By clicking “Accept All”, you consent to the use of ALL the cookies. However, you may visit "Cookie Settings" to provide a controlled consent.
Cookie SettingsAccept All
Manage consent