Google has launched a free tier of its music streaming service Google Play Music, which will allow users to listen to ad-supported music without paying.

Like the free versions of Spotify and Pandora, users will need to listen to advertisements in order to hear music for free with the service. The free accounts don’t allow users to create playlists or stream individual songs as they can with the paid tiers. Google has been keen to avoid the criticism of companies like Spotify who offer these features for free but don’t pay artists for including their songs on the unpaid  version of the service.

Google has Play Music agreements with artists which enable free users to have access to a large range of songs, although the lowest subscription tier will act more like a radio app than a streaming service. The tracks that users stream with the paid subscription will also be available for free, but this won’t happen immediately.

The playlists offered by Play Music won’t be chosen by computers or algorithms like with some of the other music streaming services. Instead, the playlists will be devised by real people who will choose which songs fit best together for a chosen genre. However, algorithms will be used when a user chooses an artist or song to create a new station, so that related music can be played. Google has said that users shouldn’t be worried about not being able to pick their own exact tracks since most are looking for a passive listening experience in which they can hear new music similar to the things they like without having to worry about too many settings.

In a similar way to Pandora, people using Google Play Music for free will be limited to a certain number of skips per hour. Play Music allows people to skip up to six songs per hour, moving on the next track in the list and avoiding something which they don’t like the sound of.

Google Play Music is available on desktop, iOS and Android for both the free and paid tiers. In order to choose their own songs on demand, create playlists and remove adverts, users can pay $9.99 per month for a subscription to the service.

The newest version of Google Play Music which includes the new free tier was launched before Apple’s new streaming service Apple Music. Apple Music was created from the previous Beats service purchased by Apple. Apple Music users will have a three month trial before needing to pay for the $9.99 a month subscription in order to listen to further music. Google Play Music used to operate in this way before the newest version was released, but the company is now allowing users to listen for free.

The free service will initially be available only in the US but it is expected to become available in more countries soon. In order to offer the choice of playlists, which are aimed at different times of the day or different activities, Google uses Songza which is an internet radio app that it acquired last year.

The amount of adverts users have to listen to with Google Play Music will be less than with other services- at first the company is planning to implement one advert before a playlist of songs starts to play and none after that. Play Music will also have adverts that can be skipped by users after a few seconds of listening, similar to the ads that YouTube shows before videos,

Google has already beaten Apple Music in offering its streaming service, as Apple is late to the game and may take time to catch up. The service has already come under fire from Taylor Swift who is known for voicing her opinions about streaming services, as Apple planned not to pay artists for tracks that were listened to during a user’s 90 day trial. This caused Apple to reverse their stance and confirm that they would pay royalties during trial periods.

Streaming companies have been competing with each other over the last few months, all wishing to rival each other and provide the best service for both users and artists. However, there is so far a clear winner in Spotify which boasts 20 million users while Play Music has around 900,000 and Jay Z’s tidal has just 770,000. 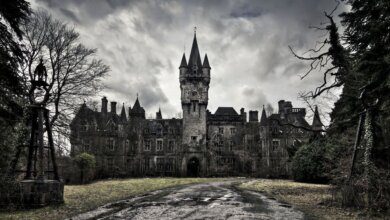 Top 10 Haunted Houses in the UK 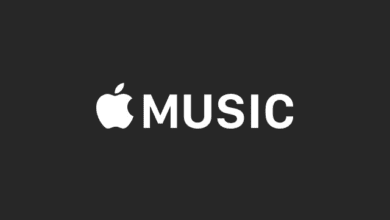 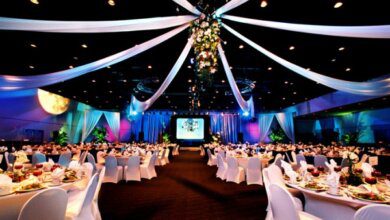 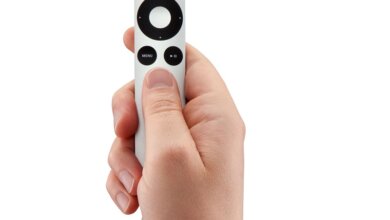