Instead of calling on their phone or using the website on their computer, customers will be able to order from Domino’s using just emoji.

As of this week, Domino’s Pizza is allowing US customers to order pizza easily by tweeting a pizza slice emoji 🍕. For this new service you can use your smartphone app or the Twitter website to send a tweet to the @Dominos account.

In order to use the service you need to create a Domino’s Pizza Profile on their website and specify an ‘Easy Order’ which will allow you to link your Twitter account and let the pizza delivery company know which base and toppings you like. You will also be able to input your address so that you can receive your tweeted order without having to enter any additional details.

Currently, the order-by-tweet service is only available in the US but may roll out to other countries soon. As well as the pizza emoji, users can also tweet the hashtag #EasyOrder from their computers. Patrick Doyle, Domino’s chief executive, has said the new service is the height of convenience, with only a five second exchange needed for customers to place their order.

Speaking to USA Today, Doyle said that over half of sales are already made through digital channels and there are now around 250 technology employees at the world’s largest pizza company’s Michigan headquarters, five times more than 10 years ago.

Dominos isn’t a stranger to the use of technology in creating sales- it already allows Xbox users to order pizza using their game consoles and also released the Tummy Translator app which translates stomach rumbling into an order for pizza. The app supposedly uses ‘Gastro-acoustic-enterology’ along with 60’s inspired technology to convert stomach growling noises into an order. Users are encouraged to pick their level of hunger from peckish, nibbly, hungry or famished and then instructed to place the bottom of their phone against their abdomen. Along with creating order ideas, the Tummy Translator also gives users reward codes and discounted deals.

In 2014, Dominos made the plan to move towards creating more mobile orders and move away from being ‘just about pizza’. The chief executive of Dominos UK previously said that ordering is more accurate and efficient for the customer and if you make it easier for customers to order, then they’ll order more. In addition, Domino’s digital campaign manager Rupal Patel has said that Domino’s like to ‘push the barriers of innovation’ while giving their customers moments of joy.

It was recently revealed by Quartz that people using the money transfer app Venmo send around 450,000 emoji in 800,000 transactions a week. Ranking the highest out of the small characters, above symbols for other foods and partying, is the pizza icon. Therefore the new tweet for pizza scheme being used by Domino’s might well prove more popular that it first may seem.

Domino’s is not the first company to make ordering pizza easy and quick using technology. The ‘Push For Pizza’ app allows users to build their pizza from a limited number of toppings, press the ‘Push For Pizza’ button then wait to receive their hot order. Their address and payment information will have already been loaded into the app the first time they used it and the order will be paid for, including tip, before the delivery driver arrives at the door. The app first became available last year and instantly had US-wide reach as Push For Pizza uses a well-supported API that can work with software in pizza parlours all over the country.

Along with useful pizza ordering services, some are a little more tongue in cheek. Created in 2013, PiePal is a physical 3D printed button from iStrategyLabs that allows users to order a pizza with one press. The button uses Domino’s API along with wi-fi to send a pre-selected order to the nearest Dominos takeaway and runs on Raspberry Pi with a custom JavaScript program and Arduino board to trigger LED lights. The device seems to have stalled in progress, but it is an example of what can be achieved with modern technology and a taste for pizza.

As well as Twitter, users in the US can currently also order Domino’s pizzas using their smart watch, Samsung Smart TV, Ford Sync AppLink car or mobile app. Users who wish to take part in the tweet to order service should register their online account with Domino’s. 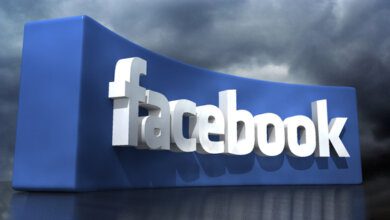 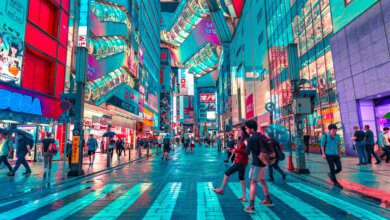 Some of The Black Friday 2021 Deals We Must Not Ignore 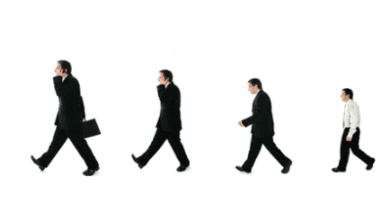 How to Engage Employees When Things Are Changing

March 18, 2015
Facebook Twitter WhatsApp Telegram
Back to top button
Close
We use cookies on our website to give you the most relevant experience by remembering your preferences and repeat visits. By clicking “Accept All”, you consent to the use of ALL the cookies. However, you may visit "Cookie Settings" to provide a controlled consent.
Cookie SettingsAccept All
Manage consent