Wow! its really amazing how our detective instincts come to the fore-front as soon as we watch some crime TV shows on Amazon Prime. Among the popular TV apps, besides Netflix Amazon Prime also offers a huge collection of musicals and television shows that you can watch round the clock. Even though there are some of the top Netflix crime series seasons we are suppose to watch in 2020. For your entertainment Amazon Prime is offering many awesome crime TV shows to binge watch in 2020 that will indeed satisfy your detective instincts. Listed below are five such shows that you can watch on Amazon Prime. 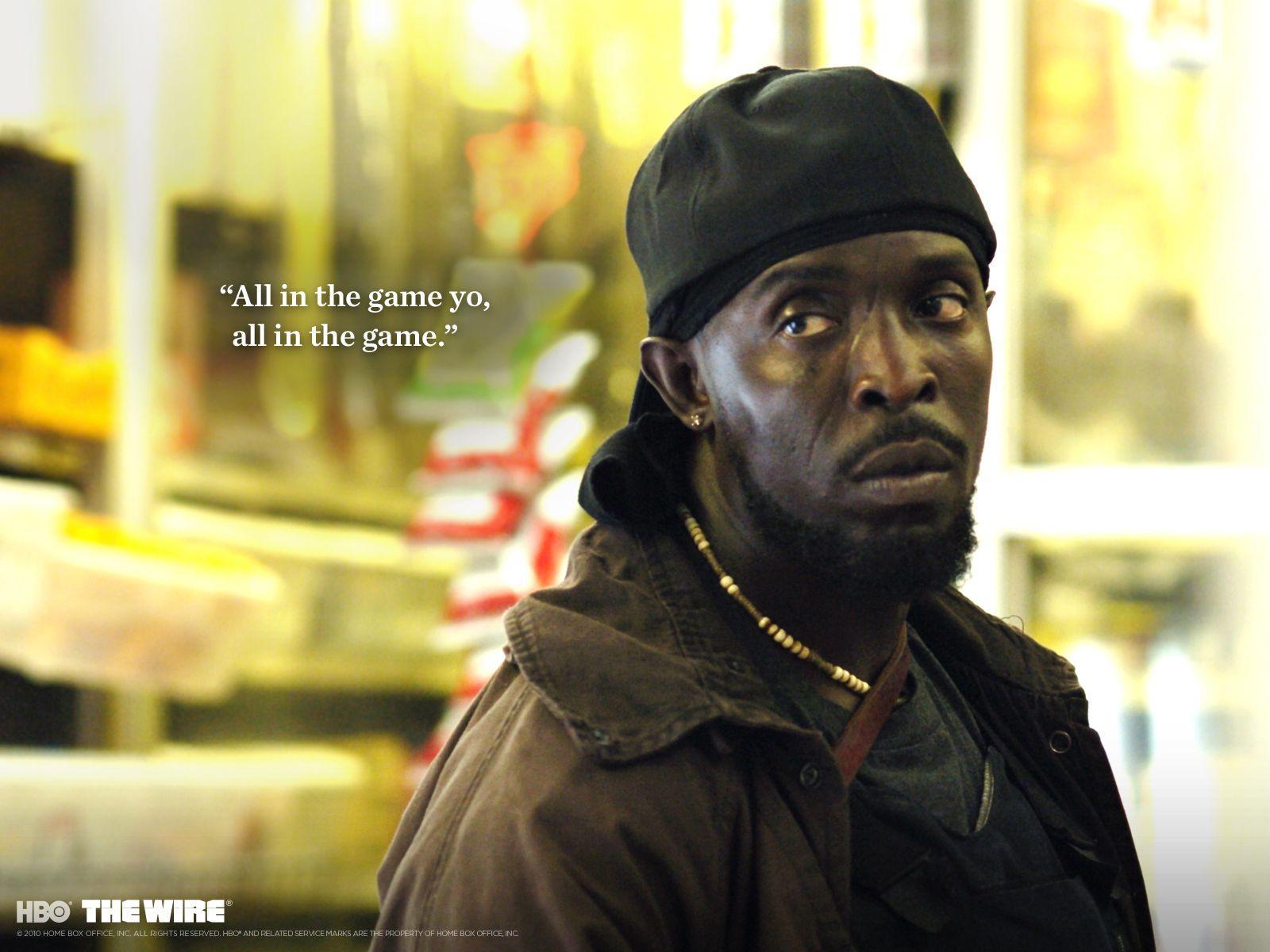 This is an HBO production and will run for five seasons. Watching its 60 episodes it will keep you busy for some time. Filmed in different locations in Baltimore, Maryland it shows the relationship between law enforcement agencies in Maryland. The show has the basic themes of illegal drug trade, news media and the sea port. 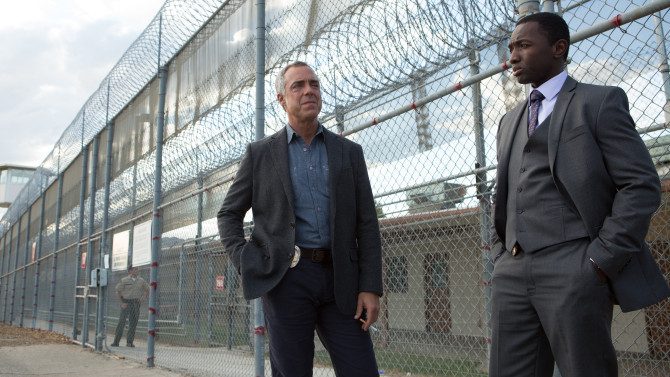 This was among the first crime/police TV show produced by Amazon Studios. The main character of the show is the police officer Bosch, who works for L.A.P.D as a homicide detective. The third season based on 20 episodes is on air at the moment. 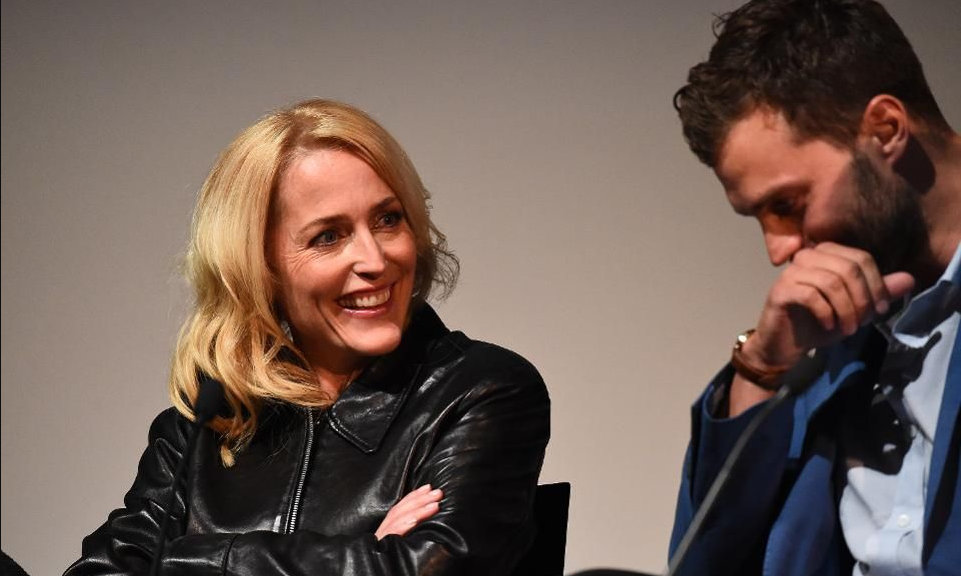 The show is a British/Irish crime TV show and a hot favorite. The show is about a Metropolitan Police Superintend, Stella Gibson who is investigating a case of a serial killer. The show is full of drama with a great crime story.

A British crime and drama show has the British actor Idris Elba as the lead actor. The show is spread on four series which will keep you busy for quite some time. The show is all about John Luther, a detective from the Serious Crime Unit. Though being a good police officer John has some drawbacks which make the viewers question his abilities.

This crime show is a hot favorite of the crime television show fans. There are dozens of episodes of this show as it has been on air since 2000. In each episode we will experience a new crime scene and an entirely new story. So the viewers should be all set to watch an entirely new story,  which would be very intricate and full of suspense, each time.