Getting best drones for cheap prices is going to be challenging in 2020 as it is today. The quality is directly proportional to the price sometimes. But it should not be taken granted for always. Even 2020 has not begun yet the copter companies have given us some of the best cheap drones 2020 models to enjoy the best footage of new year ahead. We are sure you are going to be grateful for these. Check out our 3 hot pics which are absolutely adorable and cheap for your any expensive Mavic model.

We often look for quadcopters with longest flight time. There are so many specs and features responsible for that without which achieving longest flight time is not possible. However, LEAD HONOR X46G GPS 5G WiFi FPV with 4K Dual Cameras Brushless RC Drone is one such quadcopter that gives you longest flight time of around 30 minutes. The battery attached to it is 7.4V 3500mAh which gives it power push to keep flying. Some of the other Specs are mentioned below:

When you have some serious aerial photography job to do and looking for a budget-friendly drone for awesome aerial video and photos then new Hubsan H117S Zino with 4K UHD camera, GPS 5.8G and 1KM FPV RC Drone will certainly suffice the needs. It is the best substitute for your any expensive modern copter that you are currently using for 4K footage.

Zino is so well manufactured keeping in mind each specification that it could be said as Mavic killer due to tremendously crafted features like DJI Mavic and very light on purse. 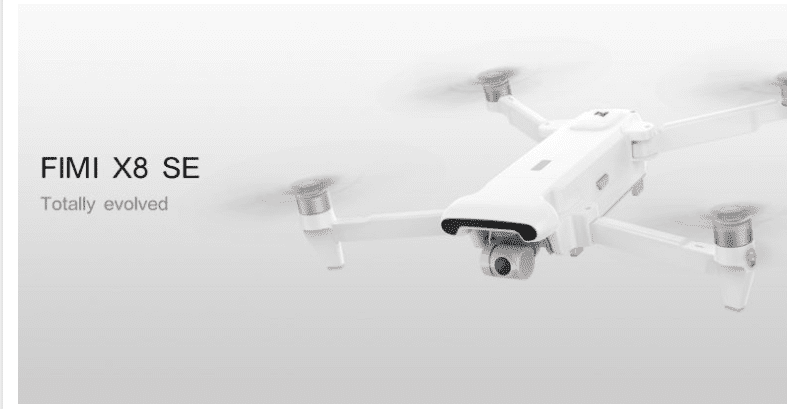 The next drone on the list which could be considered a good alternative to DJI Mavic Air is Xiaomi FiMi X8 SE 4K Camera RC Drone which was introduced later after Xiaomi FiMi A3 manufactured by FiMi and circulated by Xiaomi. This Xiaomi FiMi X8 drone has been crafted so well to a relatively small cute size that it can be folded and put in a pocket. Its amazing gimbel that rotates on 3 axis and 4k camera beautify the things. It is the best alternative to not only DJI Mavic Air but also recently released Hubsan H117S Zino. 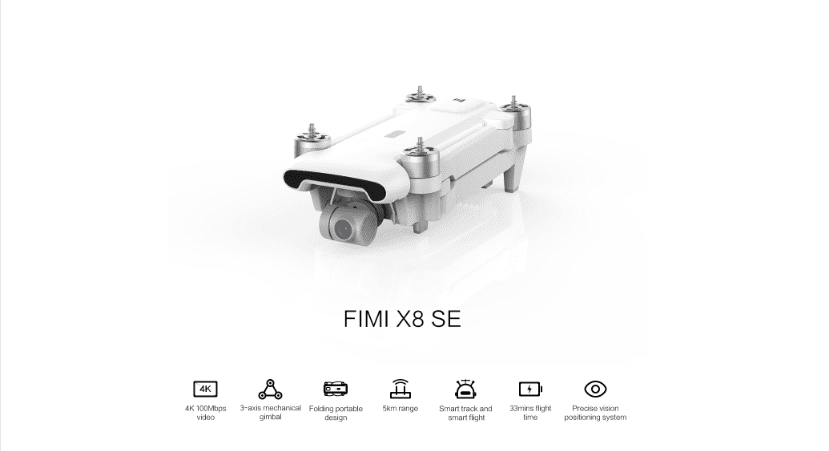 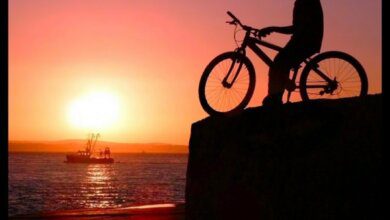 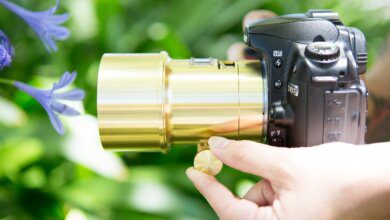 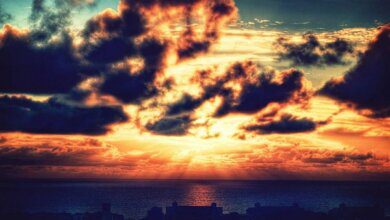 A Journey from Photography to Canvas Prints 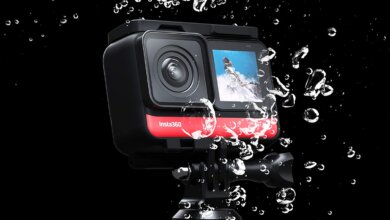