Up until now, if you didn’t own a drone and didn’t want to hire a full time drone pilot then your only choice would be to rent a helicopter or airplane to take the photos or videos that you need of your property, work site or structure. However, thanks to DroneBase you can commission all the photos and videos you need without the cost or annoyance that you would have previously had. 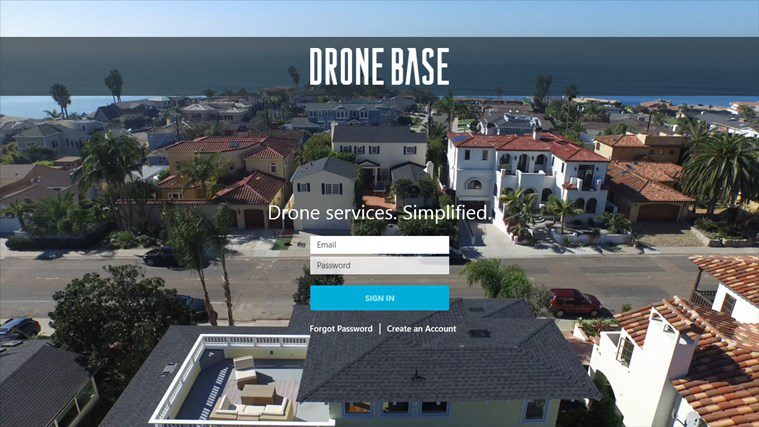 DroneBase allows you to submit an online request for the work you need done, then DroneBase finds and commissions you a drone and pilot for your commercial job. The pilot then carries out the work and sends you the media you requested. DroneBase will open up the options for small business who couldn’t have afforded traditional means of aerial photography and videography. It will also make it easier and maybe more cost effective for big business to commission inspections and imagery.

The co-founder of DroneBase is Dan Burton, an ex marine infantry officer who would receive air cover from F16s in Iraq. Burton realised that the drones that used to give him an aerial view of the area would have lots of uses in the everyday civilian world. When Burton came back to the US he settled in California running his own UAV business. He would perform drone services for companies in real estate, mines and construction who didn’t want to own their own drones- companies who did paid high prices for the drones and had to also pay employee pilots to fly them. During this time, Burton found that there was a gap in the market for drone pilots that were part time professionals who hoped that they’d be able to make a living flying drones, but found the business side of their ventures difficult.

DroneBase was created through collaboration with a developer from Microsoft, Amazon and Netflix, and allows drone owners and pilots to become professionals while making it easy for businesses to hire them. For many businesses drones are confusing and intimidating, but DroneBase makes it easy for customers to get their job done without having to be a drone expert. The service focuses on three areas of business- mining inspection and surveying, construction monitoring and real estate images.

The pricing model is simple to avoid confusing those who aren’t familiar with drones or commissioning their services- a set of 15-20 HD photos, 3 videos and edited final video costs $399, while surveying less than 50 acres and producing an orthomosaic map as well as basic surface area and volumetric calculations costs $499. DroneBase takes about 15% commission from the job. 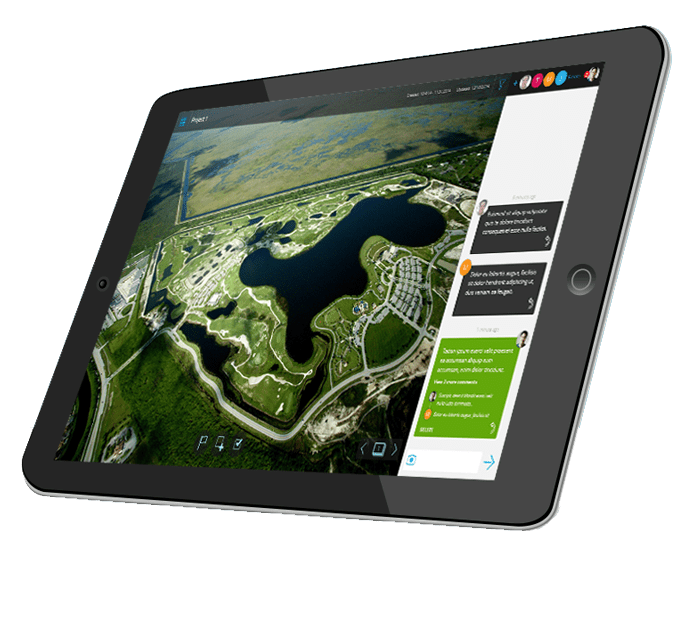 For the pilots, they can find jobs in their area and then receive instructions to carry out the work. They often don’t need to be met onsite and can carry out the work on their own. FAA rules on drones are still strict, but the majority of jobs already fall within the laws- the drones fly within sight of the pilot and under 500 feet.
The DroneBase site is not yet fully developed- in the future they hope to have a ranking or review system for individual drone operators. There is also likely to be more services offered and the tools for data collaboration as both the site and drone industry move forward.

The drone hire site has raised a backing fund which should help to propel it forward. DroneBase is able to offer the same services as helicopters, airplanes and satellites for a much smaller price, allowing businesses access to aerial imagery when they couldn’t afford it previously. But in addition, DroneBase allows drone pilots to turn from hobbyist to professional so that they can make money from doing something they enjoy. Currently, drone pilots need to either be employed directly or else advertise themselves for business, however it is the advertising and deal making side of the business that drone owners can struggle with.

Even though drone manufacturers have been getting press recently, it is the software that runs the drones and the companies supporting the industry that we should be looking towards. Without these, the drone industry would find it hard to move forward and the hobbyists may have to stick to flying their drones in their backyard. 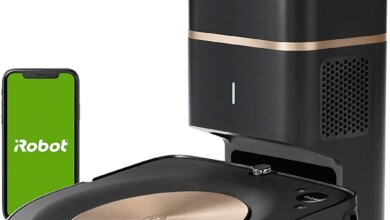 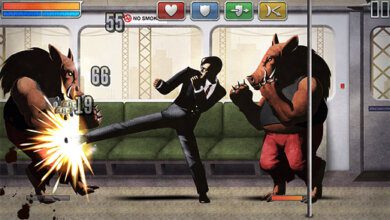 10 Of The Weirdest Ever iOS Games 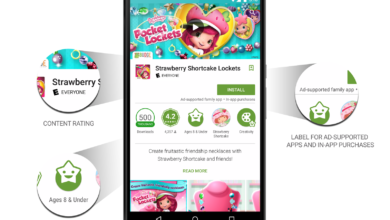 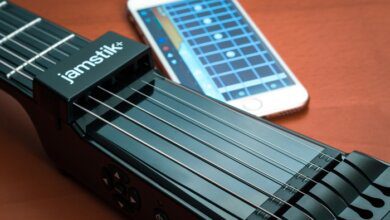