It is common knowledge that travelling by planes is the safest form of travel due to far fewer fatalities and accidents than other forms such as car, cycling or train etc. However, it is also known that when planes do crash, often there are very few to no survivors due to the sheer extent to the potential damage, crashing into any type of landscape or even sea and falling from a height. Despite the high odds to not surviving a plane crash, there are a few miraculous stories of people that live to tell the tale, even when there are no others on the same flight that can. 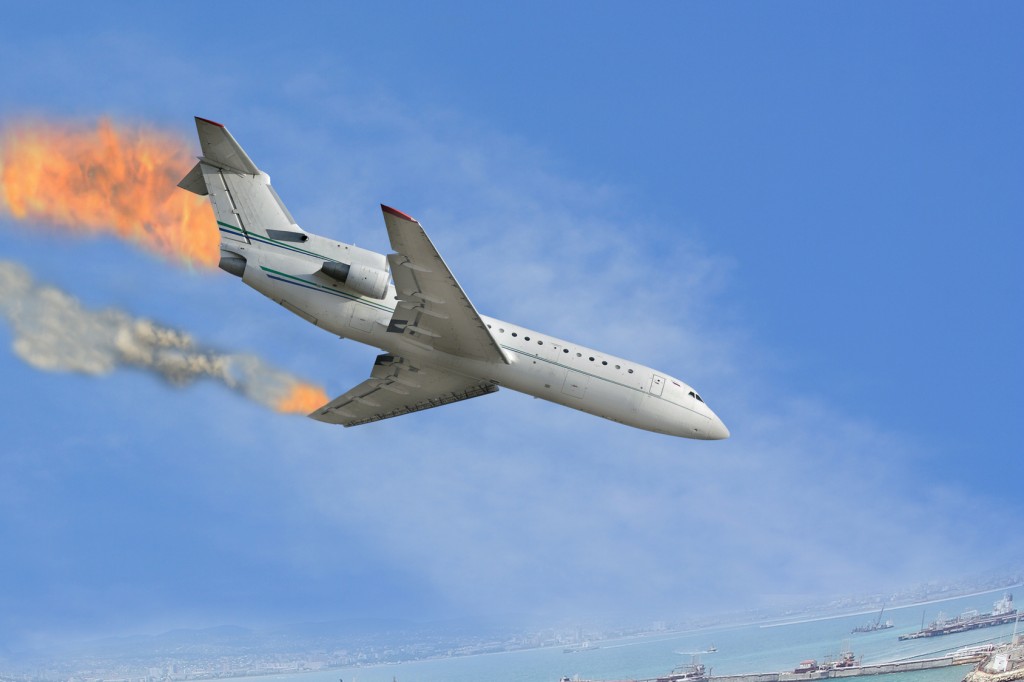 This strong 7 year old was a brave survivor of the Piper PA-34 aircraft that crashed due to engine problems stopping the plane from being able to land at the closest airport, in January 2015. The young girl had to leave her dead mother, father, sister and cousin by crawling out of an upturned aircraft and walking a mile in the cold dark for help. The child tried to revive her unresponsive family before walking in the freezing cold in only one sock, shorts and small top to find the closest house. Sailor was most definitely a remarkably strong little girl.

In 2007 on the 8th of July a Sudan Airways plane crashed for an unknown reason into a hillside terrine. The plane was carrying 116 passengers and crew members, with 115 fatalities after the awful crash leaving just three year old Mohammed el-Fateh Osman. When medics reached the scene the three year old was found lying next to a fallen tree suffering injuries such as loss of the lower part of his leg and serious burns on his small body. Amongst the 115 fatalities, Mohammed el-Fateh Osman mother was one but due to the conditions of the plane and corpses, the passengers and crew were buried in a mass grave.

The 9 year old Erika Delgado was the only survivor on the Intercontinental Airlines DC-9 aircraft crash on 13Th of January, 1995. The aircraft exploded in mid-air while the pilot was trying to execute an emergency landing but instead the plane hit a grassy field, exploded and eventually ended up in a lagoon. Out of the 52 crew members and passengers, Erika Delgado was the only survivor and was found by a farmer after hearing her screams and cried. Erika Delgado is believed to have survived due to landing on a mound of seaweed, which in effect cushioned her fall when the aircraft toppled over. Erika Delgado was on the aircraft with both her Mother, her Father and brother whilst heading to a Caribbean resort. Erika Delgado claimed her mother pushed her out of the aircraft before it set on fire and that whilst she was crying for help someone stole her only memento of her father, a gold necklace that she was wearing. It was later found that the looters stole from the corpses on the aircraft too.

Cecelia Cichan was the sole survivor on a Northwest Airline, McDonnell Douglas MD-82 flight. The aircraft’s left wing struck a light pole at half a mile during the initial take off climb, it then continued to strike other light poles and hit the roof of a car rental company building before finally hitting the ground. It was thought this plane crashed due to insufficient use and failure of checking the taxi check list to ensure all slats and flaps were extended in preparation for take-off. Cecelia Cican was found on the aircraft in her seat next to her mother and father’s bodies. Airline crash investigators claimed her survival was unexplainable and a miracle being the only survivor out of 154 on board passengers and crew members with an additional 2 ground civilians killed. 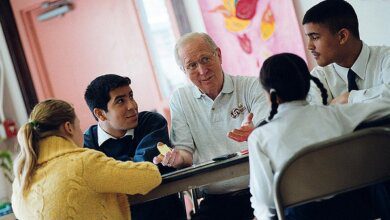 Will Your Spouse’s Personal Credit Card Debt Be Your Current Accountability? 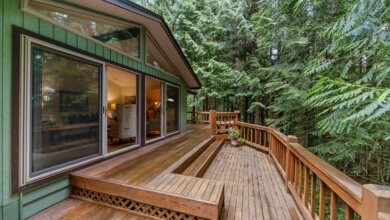 How To Choose Deck Stain Colors? 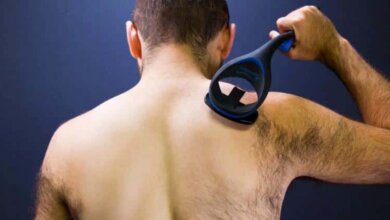 Most Unique Unusual Gifts Which Are Surprising And Great

October 7, 2020
Facebook Twitter WhatsApp Telegram
Back to top button
Close
We use cookies on our website to give you the most relevant experience by remembering your preferences and repeat visits. By clicking “Accept All”, you consent to the use of ALL the cookies. However, you may visit "Cookie Settings" to provide a controlled consent.
Cookie SettingsAccept All
Manage consent