Trivia Crack is the latest big trivia game to hit iOS and Android and has many people contesting for general knowledge intelligence. However, what if you know you’re not going to do well and so need answers quick and without having to think? Well we’ve compiled a list of some of the Entertainment answers you may come up against. Obviously questions are added all the time so if you can’t find the question/answer you’re looking for then it’s likely a new one! 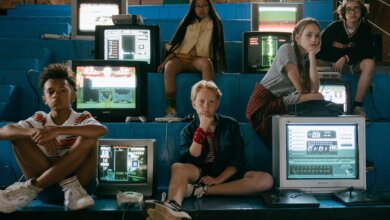 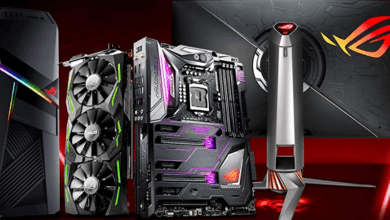 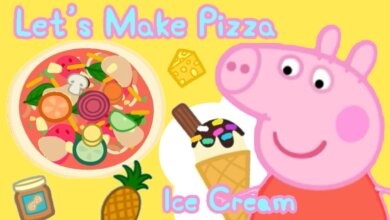 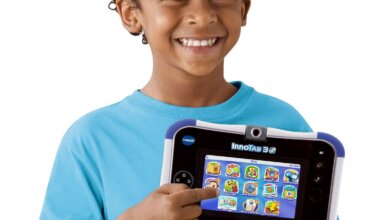 March 4, 2019
Facebook Twitter WhatsApp Telegram
Back to top button
Close
We use cookies on our website to give you the most relevant experience by remembering your preferences and repeat visits. By clicking “Accept All”, you consent to the use of ALL the cookies. However, you may visit "Cookie Settings" to provide a controlled consent.
Cookie SettingsAccept All
Manage consent