We here at Wiproo wanted to discuss with you 5 reasons to get the Samsung Galaxy S6 over the likes of the HTc One M9 or the upcoming LG G4. It’s got some killer features that the other phones don’t offer you and is also backed by one of the biggest technology brands in the world. So let’s get down to the list of the 5 features and reasons to ge 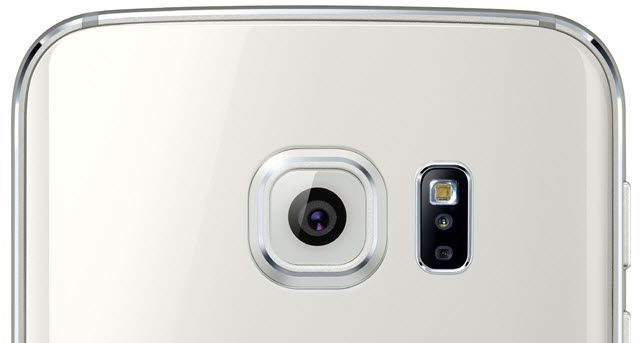 One thing that all Android phones have suffered from in the past is cameras that could never quite match up to the iPhone’s latest and greatest. Some previous phones such as the Samsung Galaxy Note 4 and even the S5 offered up great cameras, but 1. they still couldn’t match the iPhone’s almost DSLR-like quality and 2. the iPhone’s camera is great because it gets a good to great picture almost every time and this is something that couldn’t be replicated by Android devices. However, early reviews of the Samsung Galaxy S6 say that finally we have a camera on the Android side that offers up great images nearly every time. The perfect smartphone camera is the one that opens up quickly and takes a great shot the first time. Double-tapping the home button brings up the camera in under a second on the S6 and it takes the picture even quicker and apparently the images look GREAT! 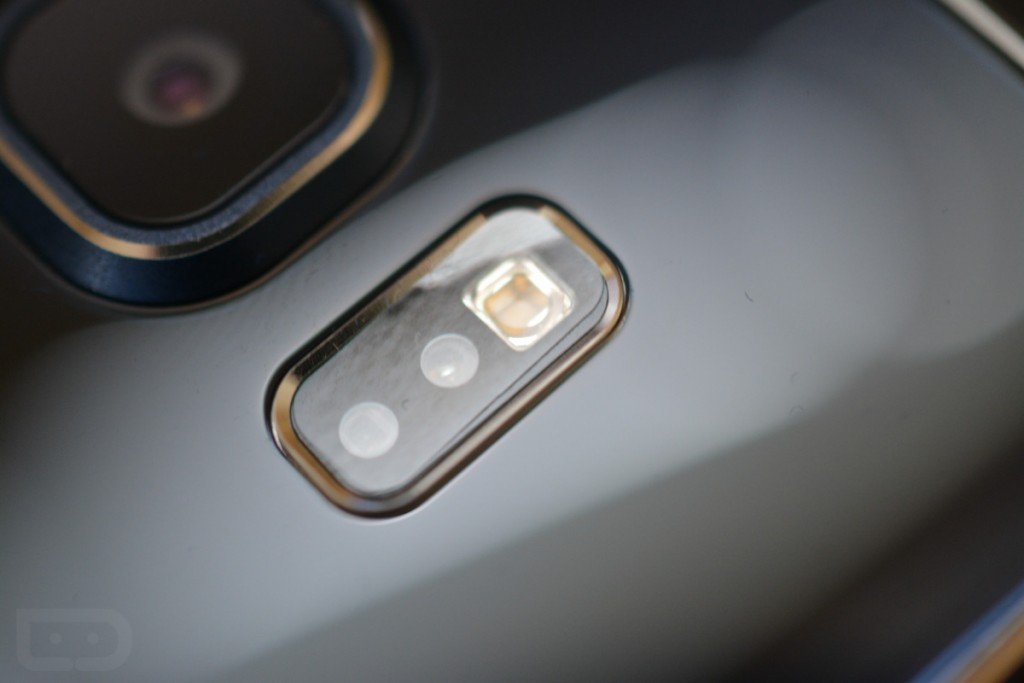 One thing that hasn’t yet been brought into other phones is the heart rate sensor found on the back of the Samsung Galaxy S6. Now some may think this is an odd choice to have on a phone, especially with the rise of fitness bands and smart watches having such capabilities. But the heart rate sensor does have other uses; not only can it read your heart rate and record it, but it also has the function of taking a selfie by double-tapping it with your finger. This is a logical step as it’s exactly where your finger rests when you are taking that pouting shot! 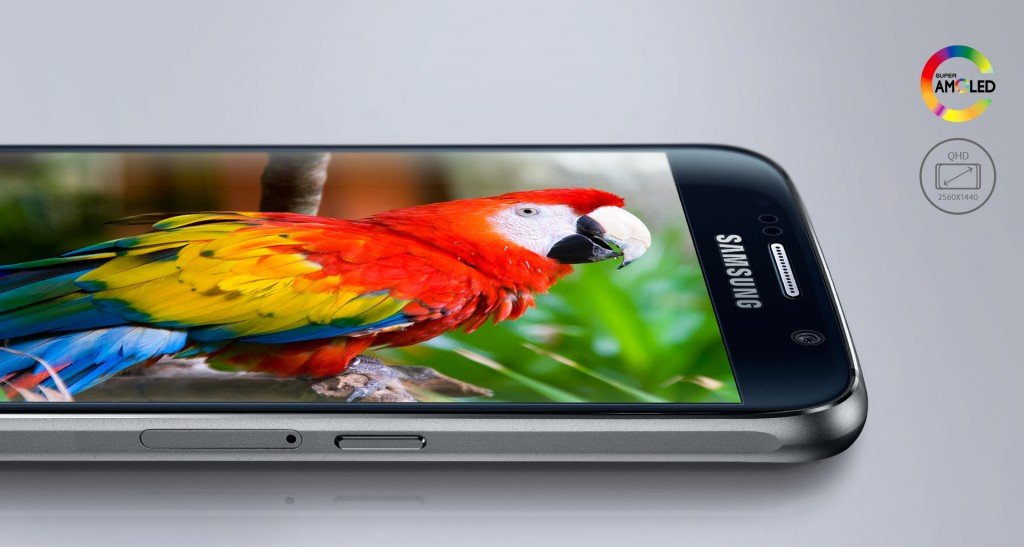 Samsung has prided themselves on using AMOLED technology over the years offering the brightest colors and the blackest blacks. Initially reviewers suggested the blacks were good as these were technically pixels not being used, but the screen seemed too colourful and saturated and almost childish. However, in recent years, Samsung has worked hard to get the colours closer to real-life and the S6 is a culmination of that work. The screen resolution is 2k which is in itself impressive but it also offers more realistic colours than ever and initial reviews are also saying it’s one of the brightest displays when it comes to viewing it in direct sunlight. 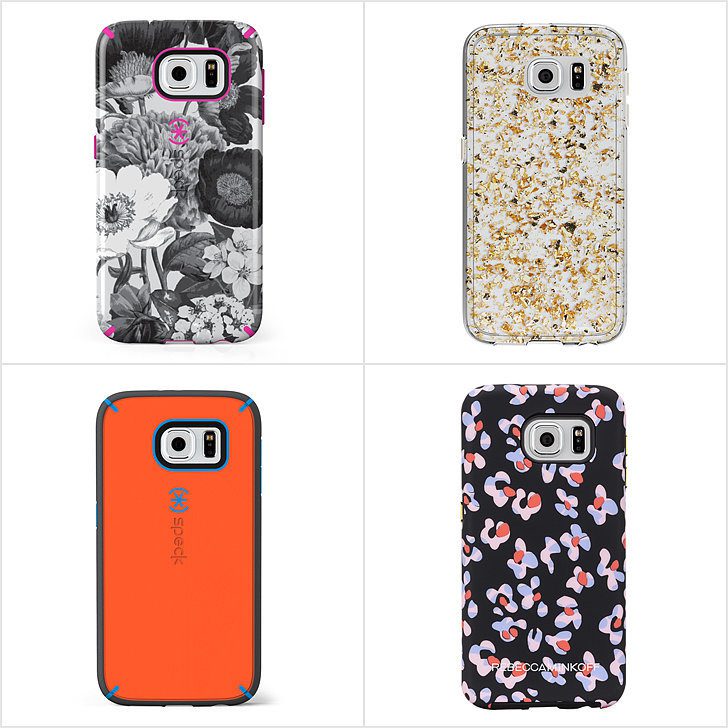 One thing that the iPhone has going for it is the incredible support for the device. Whether it’s cases, docks or other forms of merchandise, the Samsung Galaxy S series is the only Android line that are anywhere near close to the iPhone when it comes to support for external hardware. When you visit shops and look online, they have more cases and additional hardware and support than HTCs, LGs or Sonys. In addition, Samsung have great advertising power and so create a name that is recognisable like no other, featuring a lot in the latest Avengers movies and more movies to come, TV show and TV commercials to come! 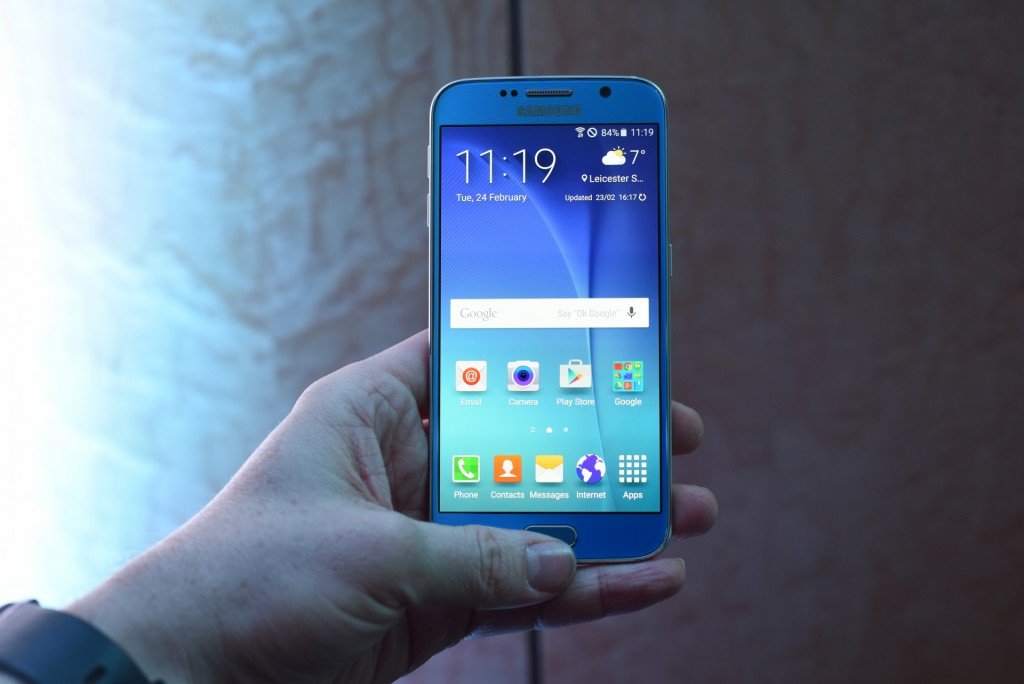 Despite Android itself sometimes being branded as a hard to use for smartphone beginners, Samsung have made the process far easier which is probably the reason they’re the most popular Android OEM. Not only is the software itself skinned with a UI that makes more functions accessible with lesser navigation. There’s also more visual cues when you first start up the phone allowing you to learn the actions and functions easier without having to learn them yourself.