Kano Hopes To Bring Coding Lessons And Toys To Adults 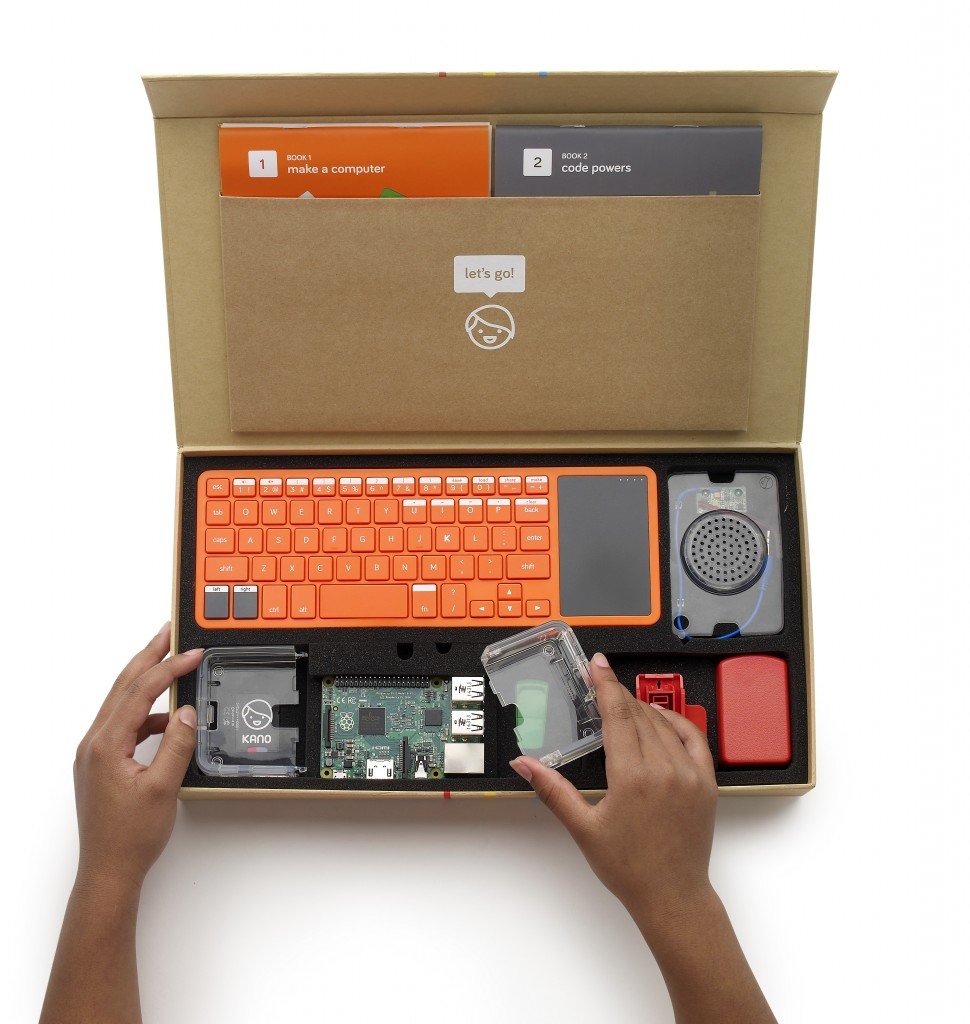 Kano is one of a host of new companies that helps encourage children to become interested in programming by making the experience fun while being educational. Kano now hopes to bring playful programming and hardware hacking to the adult world.

Kano is London based and rose to fame on Kickstarter, smashing through its $100,000 goal in 2013 to secure backing of over $1.5m. Kano makes kits based on Raspberry Pi which are aimed at children between 6 and 14 and are commercially available. Alex Klein, Kano founder, has said that 5 million lines of code have been created and shared by the kits’ current young audience. Spurred on by that, Klein wants to expand his kits to incorporate adults too. 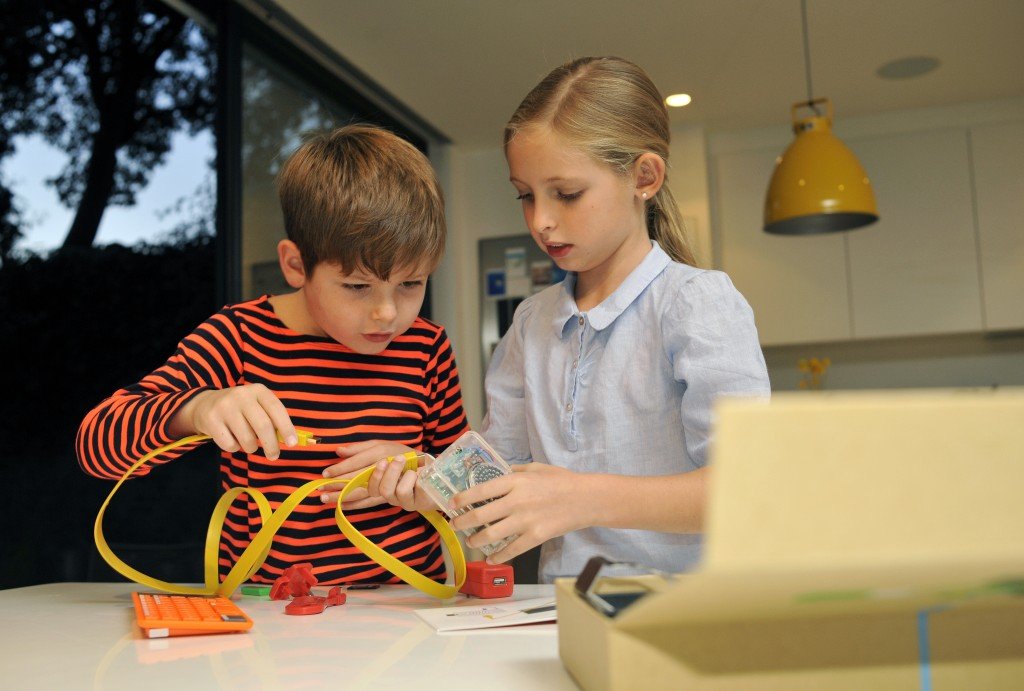 Klein says he wants to make the ability to create technology available to everyone rather than just letting people consume it. Kano has raised another $15m from investors and Klein wishes to use the money to fund further hardware kits aimed at an older generation.
Programming and engineering kits from companies such as Little Bits and Goldie Blox are popular with children and can be used at school. But new kits will appeal to the inner ‘inventor and tinker’ inside everyone.
Inspiration for Klein comes from companies like Facebook and Apple which started as trendy youth movements, but have now become integral to many of our modern lives. Kano has found that adults have started to use its kits but also that the majority of interactions with technology come from the consumer rather than the creator.

The new kits will be age and gender neutral so that anyone can learn and play with them. Kano have found that people of varying ages use the current kits, people of varying backgrounds and for varying reasons. The company’s next move involves add-on kits that expand on current kits, as well as Kano Blocks, a game-making arena, and online platform Kano World.
Kano Blocks allows users to drag and drop code to invent new things like their own variations on classic games, such as water slides and wooden towers in Minecraft and new sounds and graphics in Pong. In addition, users can program characters and backgrounds from Moshi Monsters through the Kano Blocks game-based coding project.
Powerup, a new kit, uses light up accessories to teach the principles of connectivity. Another add on kit called Make Art teaches users to code by painting characters and planets on a digital easel. It can be played through the kit or online and allows users to unlock achievements and move up to new levels.

Kano’s products use Kano OS as their operating system which is open source and works with Raspberry Pi. It can boot up quickly, run fast and create clear graphics. This means that developers can quickly create their own projects, while Kano World allows the community to share their own projects and creations. 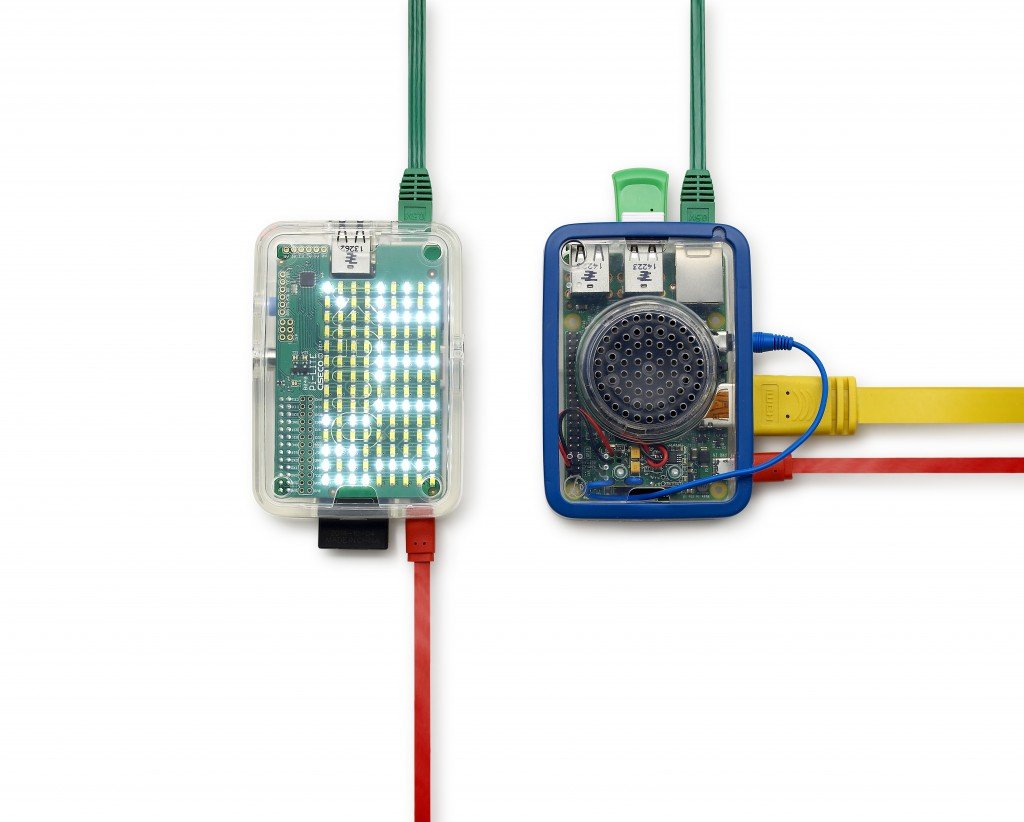 The open source software will mean that Kano is able to create relationships with developers, strengthened by Raspberry Pi meetups. Despite Kano originating with educational toys, the company is looking forward to creating new developments and working with the community on projects such as Kano Blocks. Klein has said that the idea is to create a developer platform that is “both really simple, but also as powerful as a Raspberry Pi engineer would expect”.

In addition to its other ventures, Kano is working on Kano Academy, a not-for-profit movement to help bring open technology to places with ‘untapped potential’.
Kano is looking to raise a further $500,000 through Quire, a crowdfunding platform which it will then use to engage with the community and receive feedback. The funding will go towards further updates of the software and hardware which will be geared less towards children and more towards anyone who wishes to learn about programming.

Kano’s newest computer kit costs $149.99 and is powered by the Pi 2, meaning it is six times faster than previous models. Described as being as ‘simple as Lego’, it is no wonder that the programming kit is getting a good reputation among schools and clubs.  The Powerup kit is $89 and will be made in a run of 500.