Is there anything  bigger in the world right now than talk of Star Wars? Not only is Star Wars: The Force Awakens being spoken about everywhere, but Star Wars Battlefront is a new game coming to next-gen consoles that looks promising. However, there are those that are nervous about Star Wars as with the 3 new films, it can definitely go horribly wrong. The new films showed us shinier, almost newer looking technology despite intending to be a good 10-20 years before films 4-6. In addition, despite the third film, there was really no storyline to talk of.

However, initial trailers from the new Star Wars: The Force Awakens scream promising things such as potential old characters returning, new lightsaber designs, going back to the old Universe and more. We here at Wiproo wanted to tell you 5 things we all want to see in the new Star Wars movie.

Now this may sound like a childish thing to say, but arguably the most famous prop to come out of the Star Wars universe is the Lightsaber. It has become so popular, incredibly intelligent scientists have tried their hardest to replicate similar ideas, unfortunately to no avail. In the new trailers, we have already seen a new design for a lightsaber which has caused some buzz on the web, some love it and some hate it. Here at Wiproo, we feel that it’s nice to see something new and it’ll be even nicer if the new lightsaber is used in a way we’ve not seen them used before. 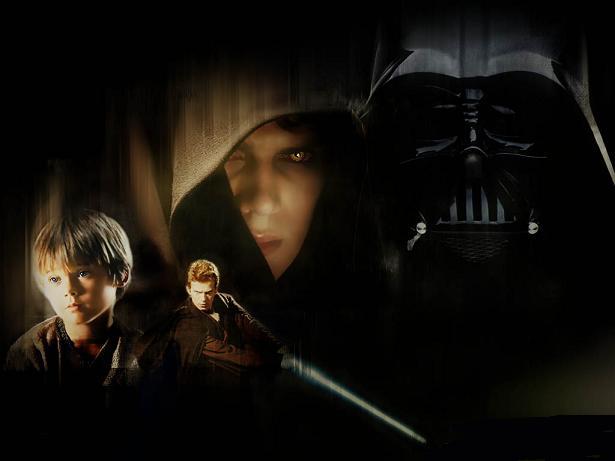 Now this may be a tall order to ask as.. well.. Darth Vader is dead. However, we’ve seen from the trailer, the mask of Darth Vader wasn’t completely destroyed and is still kept somewhere for some reason. In addition, if rumours are to be believed and it is in fact Luke Skywalker narrating in the laest trailer then he mentions “my father HAD it” (when referring to the Force) as opposed to potentially saying “my father HAD it”. Now, this could mean that Anakin Skywalker is just a hologram that we see throughout the film and speaks to whomever the new Jedis might be OR, hopefully, it means he’s still alive. 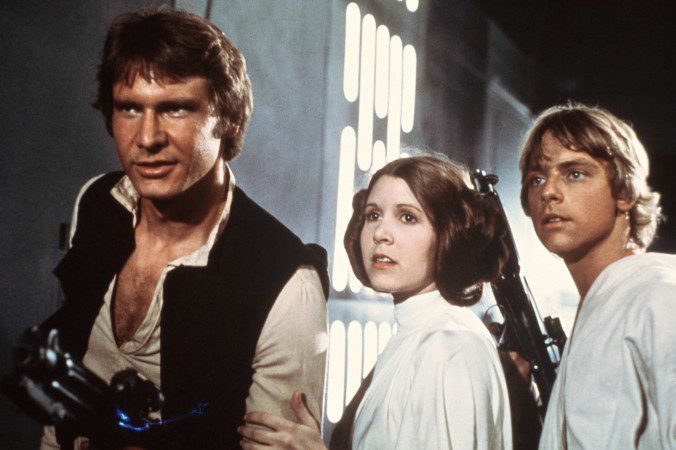 Now, by the main three we obviously mean Princess Leigha, Luke Skywalker and Han Solo. It’s been confirmed that these three actors will be in the reboots and we got a glimpse of Han Solo and Chewbacca in the trailer. However, how involved they will be is another story. Obviously old fans of the original films will love to see them throughout the whole film, however we feel that it is more likely that they will each have their own, more youthful, counterpart in the film who they see as a ‘child’ figure. 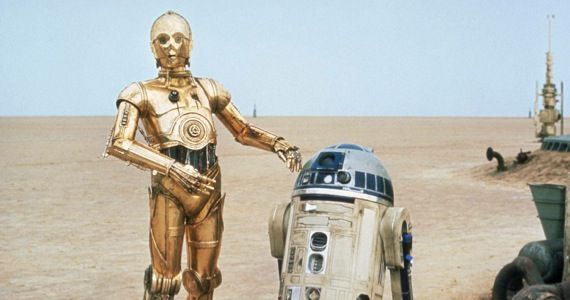 Another two highlights for the series has always been the appearance of C3-PO and R2-D2. C3-PO the nervous but highly intelligent droid who’s accompanied by R2-D2 a brave but slightly brash droid who’s accompanied Anakin, Luke, Obi Wan Kenobi and more into battle. We’d love to see these two brought back into the third trilogy as they offer up a humorous side to the films that otherwise can sometimes get a bit too serious. Obviously the return of Han Solo will bring that side to the movie also, but we’d still love to see these two favourite droids. 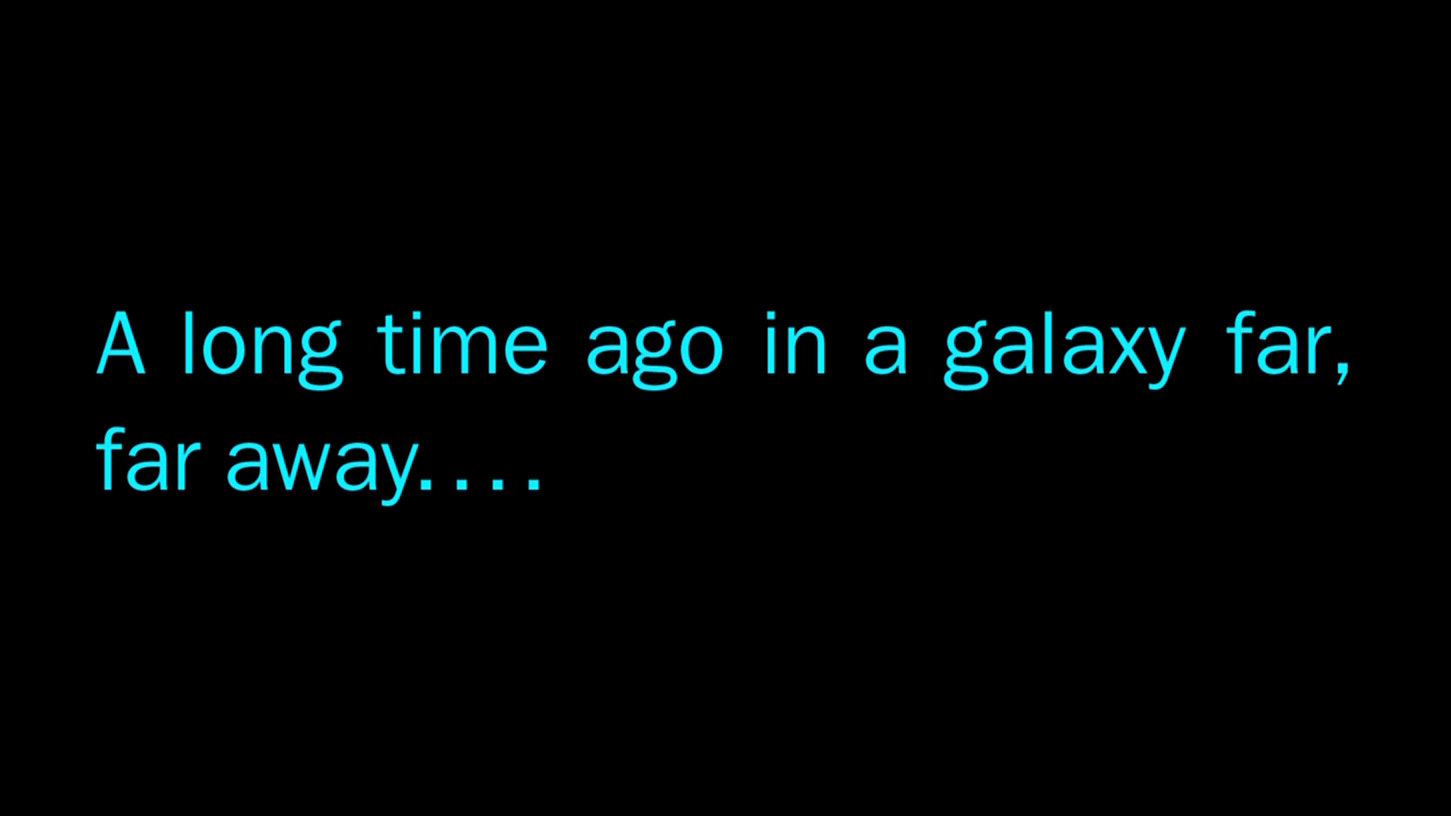 As aforementioned, the story in the three new films (apart from number 3) is almost pointless to the story of the sequel trilogy. The prequel trilogy was intended to bring forth good reasonings as to why Luke Skywalker turned bad and when the rage of his mother dying wasn’t enough, they had to make Padme’s death a reason to turn to the dark side also. The original trilogy brought in some great characters who e all loved and each movie had it’s own political story, love story, hero story and signs that the Skywalkers were a family to be reckoned with.

So that’s our list of five things we want to see in the new Star Wars movie. As more and more trailers and leaks and content comes out about the film(s), we’ll obviously know if our wishes will come true. However, what would YOU like to see in the new Star Wars films? The return of a certain character, or for a certain character to be gone, a technology you enjoyed or what? Voice your opinions in the comments below!