The Amazon Twitch gaming service will soon be challenged by YouTube Gaming, a new service which will launch this summer in the US and UK.

YouTube Gaming will be a niche site and app that has a specific focus on gaming. The service will feature individual pages for particular games that people are able to follow. Each of the pages will have channels, videos and streams that focus on the particular game, allowing users to find specific content related to many parts of the gameplay. YouTube is planning to create pages for over 25,000 games before the launch.

YouTube announced in a blog post that Gaming will feature people’s favourite games and gamers plus have more videos related to the topic than anywhere else. The company has also said that it will improve its live streaming service, adding new and better features before the launch of the new service. This will enable users to start live streaming without having to schedule the streams to take place beforehand. They will also be able to use one link for all of their streams which will allow more people to view them as they happen, as they’ll be able to use the same link more than once and won’t have to search to find individual links for each new video stream.

In a blog post published by Alan Joyce, YouTube’s product manager for gaming, the company announced “on top of existing features like high frame rate streaming at 60fps, DVR and automatically converting your stream into a YouTube video, we’re redesigning our system so that you no longer need to schedule a live event ahead of time. We’re also creating a single link you can share for all your streams”.

The YouTube Gaming service is the video network company’s attempt at rivaling Amazon’s Twitch- a service will allows users to view live videos of gamers and games. Google tried to purchase Twitch last year, but was beaten by Amazon which bought the service for $970 million. At the end of the year, Twitch had managed to capture an audience of over 100 million people for both live and archived streams of gameplay. YouTube, however, had a larger audience for pre-recorded gaming videos. Google’s own version of the service has already had issues, even before its launch- after the announcement of YouTube Gaming, a link to the holding page for the service showed an error as the site couldn’t handle the huge amount of traffic that it was receiving.

YouTube Gaming will feature games as well as games publishers and established gamers which already have a big following on the regular version of the video site. In May of this year, the 100 most popular gaming channels received almost 6bn views together in just that month according to Tubefilter and OpenSlate. The most popular of which was PewDiePie, who has over 37 million subscribers and managed to rack up more than 352 million views in April of this year. The Swedish gamer has quickly become one of the most popular and most recognised YouTubers from any genre.

As well as creating YouTube Gaming, the company has also begun to fund gaming content by buying exclusive rights to new video shows. One of these is Wonder Quest, a show launched recently by Stampy, a popular Minecraft gamer who appeals to both children and adults.

The launch of its new Gaming service will mean that YouTube will have individual sites for games, children and music, three of the most popular video categories. The company is currently testing its new YouTube Music Key service with users, allowing them to check out features of the new music streaming service before its launch at the end of year. Earlier this year, the YouTube Kids app was launched in the US, providing dedicated and family-friendly content for children through a free app.

With on demand video and online content like vlogs looking set to overtake dwindling live TV numbers, it makes sense for the internet’s largest video site to capitalise on it’s most popular niches in preparation for the future of digital content. 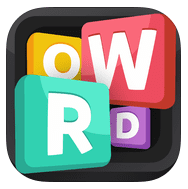 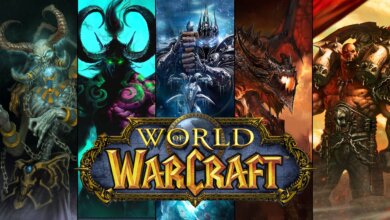 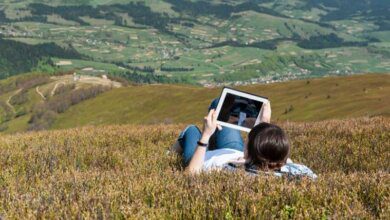 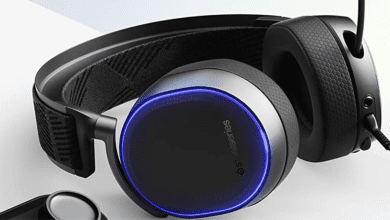 April 29, 2022
Facebook Twitter WhatsApp Telegram
Back to top button
Close
We use cookies on our website to give you the most relevant experience by remembering your preferences and repeat visits. By clicking “Accept All”, you consent to the use of ALL the cookies. However, you may visit "Cookie Settings" to provide a controlled consent.
Cookie SettingsAccept All
Manage consent