What To Expect From Apple at WWDC 2015

So WWDC starts soon and the technology world is excited once again to see what Apple will be releasing to the tech public, and more importantly, what features and new additions to their successful OS’ they will be announcing. There’s been a lot of rumours around the event and what Apple are expected to release. We’ve listened to these rumours and some have almost been certified as truthful, so we’ll get straight into what you should expect from the biggest company in the world on arguably one of the biggest software announcements of the year.

Since Apple’s purchase of Beats, there’s been questions as to what Apple would be doing with the company, whether they just saw them as a cool company who had a similar ethos to them or whether they had ideas of going further into the music industries and wanted the positive influences of those at Beats to help them. It looks from the rumours that both are true, obviously it’s cool for Apple to sell arguably the hottest headphones in the world in their shop but it looks to be that Apple will be releasing a streaming music service too.

With the likes of Google All Access, Spotify, Pandora, Radio and possible Jay-Z’s new offering of Tidal, there’s certainly more than enough ways to get streaming music out there right now. However, if there’s one company in the world that has enough devices in people’s pockets and bags that will benefit the new service then it’s Apple. Beats already has a huge influence in the pop music culture and so the pair of giants won’t find it hard to get the music onto the service it will be all about whether Apple can convince customers to get the service and it’ll also be crucial to offer it on devices that aren’t Apple exclusive. 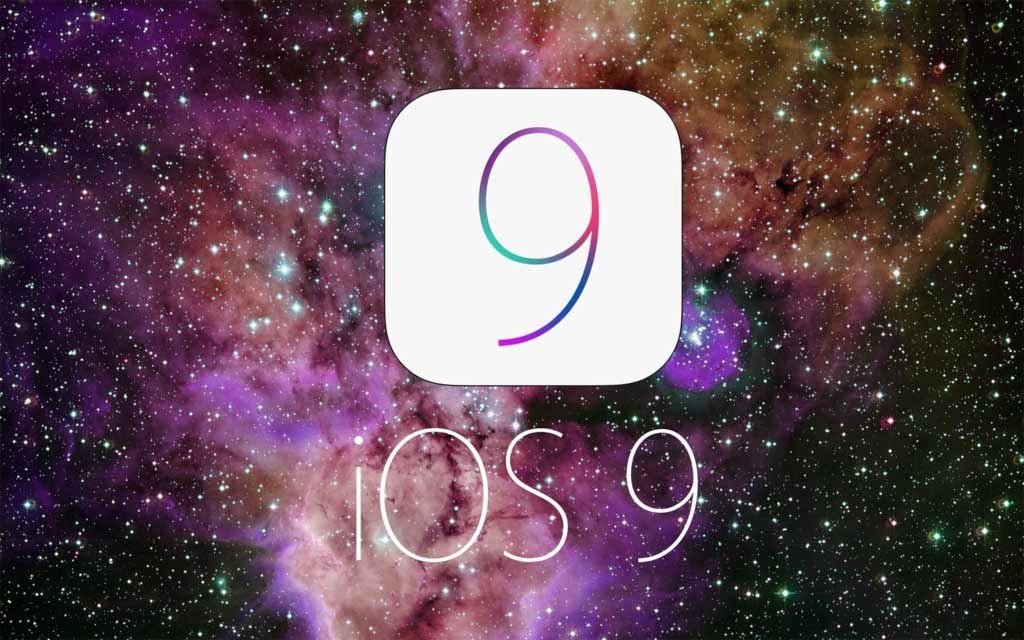 It’s become an annual thing for Apple to announce a new version or update to their mobile platform and so we expect the exact same this year. The iOS operating system is without a doubt the most solid mobile OS out there, offering some great animations, great reliability and, without a doubt, a great set of applications. We will be going more into detail on what to expect from iOS9 in another article but we expect to see Apple’s take on Google Now, some bug fixes and performance improvements on older iOS devices, potential split-screen multitasking, an update to Maps bringing transit directions and more. Despite a few feature updates, it is expected that iOS9 will most likely be just sorting the problems with iOS out that have plagued it over the past couple of years or so since the release and UI changes of iOS7. 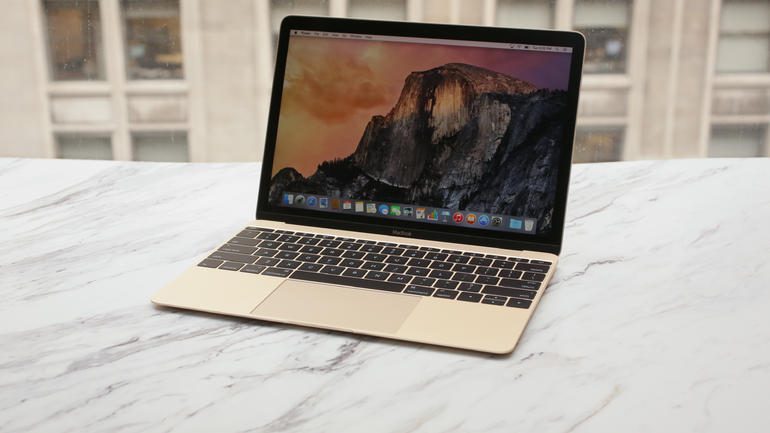 Similar to iOS9, the next version of Apple’s computer operating system is expected to be light on the features and detailed more on improving the general user experience, clearing up some instabilities and fixing the bugs. Battery and performance are also expected. We could see Apple introduce some features that are similar to the iOS platform to bring the two closer together such as a Control Centre for settings, a new system font and more UI tweaks. In addition, there have been reports Apple will be implementing a built-in system feature that protects critical system files from being tampered with. 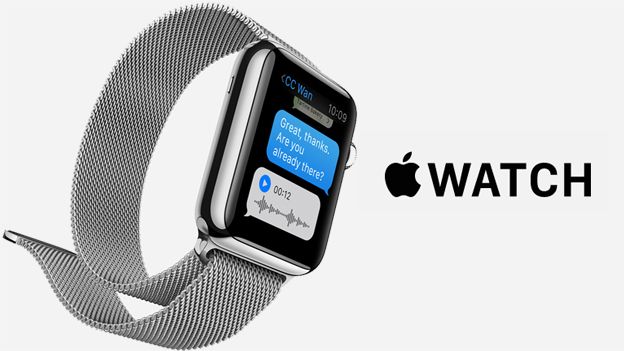 The Apple Watch is the hottest piece of technology in the world right now with everyone questioning if they need one but a lot of people getting one anyway. One major flaw with the Apple Watch at launch is the fact that the applications take ages to load as they are loading from your iPhone, not your Apple Watch itself. However, at WWDC2015, Apple are expected to release an SDK for the Apple Watch allowing developers to build native applications to allow for much faster load times, better use of the UI and more.

As aforementioned, this will open the Apple Watch up to faster and better feeling applications that work directly on the device, potentially leading to being able to use the applications without your phone even connected to it which is an addition we expect to come to most smartwatches within the next year or so.