5 Reasons The Next Apple Watch Will Be Better

So the Apple Watch has come out to some not very positive reviews. This is obviously not Apple wanted and so they will be working hard to make sure that the next generation of the Apple Watch will improve in the ways that it needs to. The general jist of the reviews was that the watch supported some great hardware but lacked when it came to the software, both with confusion and with speed, two things we’re sure they’ll improve with every reiteration.

However, we decided to come up with 5 reasons the next Apple Watch will be better as we thought it would reassuring for those of you that had high hopes for the little wrist computer that better things are to come. So here’s our list of 5 things. 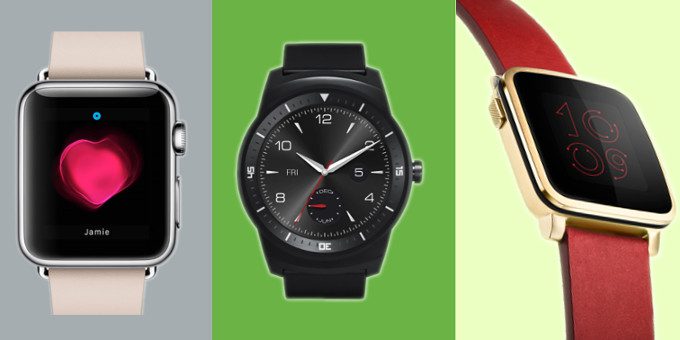 One of the best things about the technology world today is that there’s always multiple competitors trying to fight for the crown of the best product in whichever line they’re competing in. This means that technology will always be improving quicker as they are constantly trying to better one another. The two main competitors for Apple’s Watch are Google’s Android Wear ecosystem and Pebble’s new Time and Time Steel watches. Android Wear is sure to receive a huge update in the next couple of months at Google’s developer conference. And the Pebble Time and Pebble Time Steel already offer incredible features such as ten-day battery life and smart-straps that neither the Apple Watch nor Android Wear even support, let alone have. 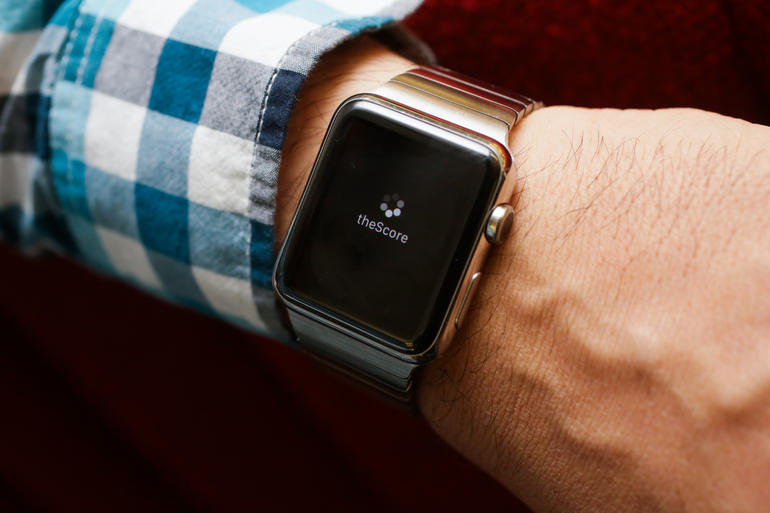 Apps Will Speed Up

Arguably the biggest complaint by everyone who’s bought an Apple Watch is that apps are slow! They loads slowly, they run slowly, they navigate slowly and just everything about them is lacking in speed. This is unlike Apple as they offer arguably the fastest loading times in an OS with the likes of iOS and their Macs are incredibly fast when running with an SSD. Now some say the reason the apps are so slow is due to either Apple rushed the product and couldn’t work out a way of speeding them up in time or that Apple purposefully released them slow so people would get interest in the product and then buy their Apple Watch 2, equaling in more sales. Apple HAS to work on this for its next generation Apple Watch. 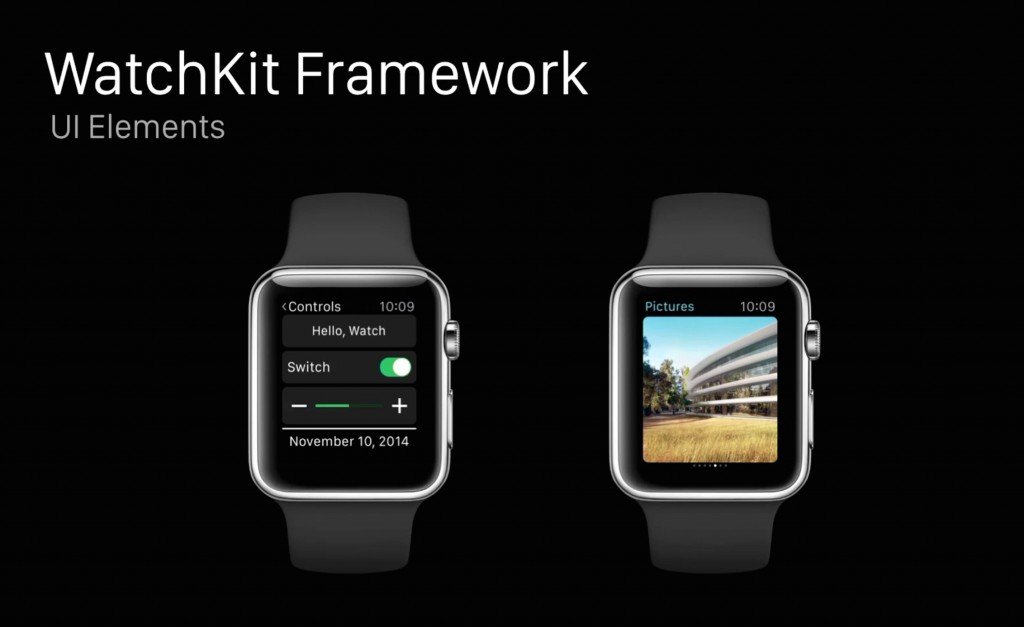 Developers Now Have Their Hands on One

So one thing that makes the iPhone the king of Apps is the incredible backing of the developers behind it. There’s thousands of apps in the App Store with some developers having multiple apps to themselves. This means that there will be a huge number of apps made by the huge numbers od developers and with more developers comes more advancements. With a little tweaking of certain aspects of the OS and optimisations within the apps themselves, we could see a rapid increase in App load times just thanks to the developers themselves. 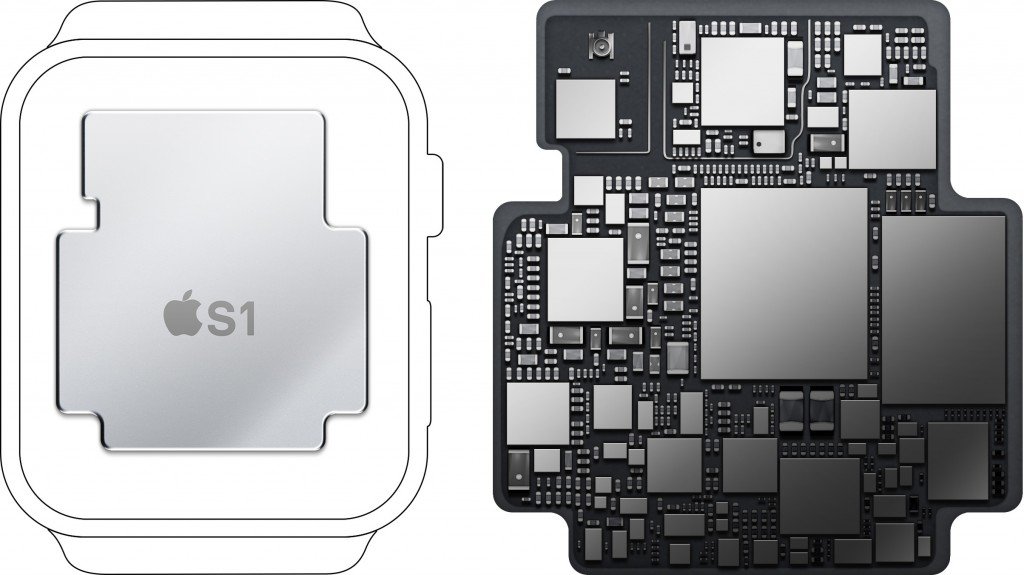 Technology Will Obviously Be Better

One thing that is a given is that Apple will make their product thinner and lighter next year. They do it with their whole line up of everything: iPhones, Macs and iPads – it’s just what they do. The Apple Watch is not a large device however, but it does seem slightly out of proportion and offers up a less than attractive design compared to the likes of the Moto 360 and the soon-to-be-released Huawei Watch. The Apple Watch next year will have a faster processor, a brighter and better display, possibly a large display, more intelligent and advanced measuring devices and more.

Apple Will Have Their Market Research

The final and most important reason you should trust that the next generation of the Apple Watch will be better is that Apple, especially with the take over from Tim Cook, have been really good at listening to their consumers, reading reviews and ensuring that their lead-up products improve in the ways that the users want. Apple will have seen that the app load times are unacceptable, Apple will have seen that some people are confused by the home display and how to get to their apps, Apple will have seen the opinions on the look and feel of the way and we can guarantee they will react in the right way. Their first answer is to make products lighter and thinner, this is a given, however with the Watch they’re looking at a whole new market. Users will want a longer battery life, a brighter screen, better app supports and a much faster Watch and we are sure Apple will deliver these.