How Famous Will Your Roommate Be?

The time spent at college or university is, for most people, one of the best times of their life, not least of all because of the people they spend it with. Living with friends and being a social butterfly around campus means successful business people, celebrities and athletes have often mingled with each other in their younger years. 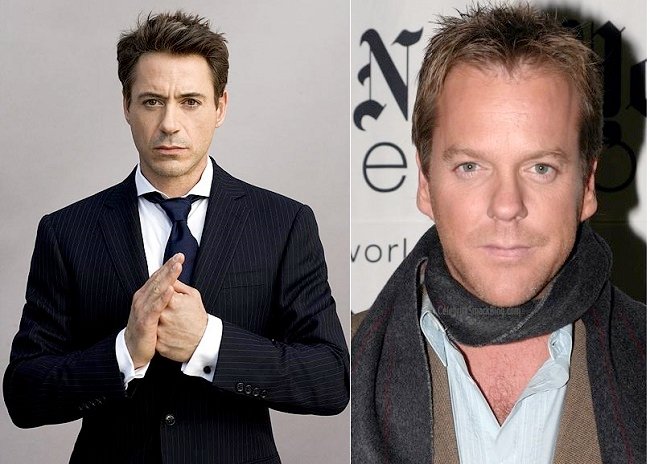 Take Robert Downey Jr. and Keither Sutherland for example. Keither moved in with Downey Jr. when he first moved to Los Angeles to jump-start his acting career. It’s fair to say that little did either individual expect they would be looked on retrospectively as having the most badass roommate. Just imagine how unfortunate one would have to be to make the mistake of breaking in to Ironman’s and Jack Bauer’s apartment – needless to say Downey Jr. and Sutherland could have saved some valuable police time. 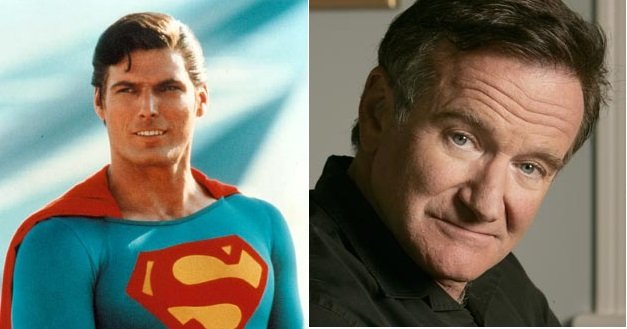 With regard to successful businessmen (and perhaps a few little less known too) Bill Gates and Paul Allen undoubtedly top the list. The pair are world famous for founding Microsoft and first met at a private school in Seattle and developed their mutual love for computers. Staying on the topic of technology, John Fluke Sr. and David Packard shared a room in their younger years too. Who, you may ask? John Fluke Sr. founded Fluke Corporation, globally renowned for their Fluke testers – a vast range of electronic test equipment that is easily recognisable by their bright yellow colouring. Packard went on to co-found Hewlett-Packard with William Hewlett and their company is now the world leader in PC development.

Arguably the most successful roommate alliance is that of Mark Zuckerberg and Dustin Moskovitz. Zuckerberg founded Facebook, with Moskovitz helping the social network to grow from a dormitory at Harvard to other colleges across the United States. It was later revealed that, at the time, Zuckerberg was also in the company of Samyr Laine – a triple jumper who competed for Haiti at the 2012 Olympics.

College and university is an enjoyable time and your roommates will be friends you will hopefully keep for life – just be careful who you pester about cleaning the lounge, you never know who will be a billionaire in a few years time.