A new handheld device that allows blood-borne parasites to be detected quickly could give medicine a big boost in some of the world’s poorest countries. A 3D printed microscope is plugged into an iPhone camera and gives doctors the opportunity to test for Loa Loa, a parasitic worm, in just minutes. Usually, testing for Loa Loa would require laboratory equipment and would take longer than 24 hours, but the CellScope Loa is able to do the job on its own. In addition, the CellScope Loa is quick, automated and can be transported.

Loa Loa creates a barrier to treating river blindness (onchocerciasis) and elephantiasis (lymphatic filariasis), two different parasitic diseases. River blindness is transmitted through bites from blackflies and is the second most common cause of infectious blindness worldwide, while elephantiasis is spread by mosquitoes and causes large painful swellings. Both diseases are endemic in specific parts of Africa. Programs for treatment with medication were started in Central Africa where the infections are most common, but the programs were halted as Loa Loa, also known as the African eye worm, can cause serious side effects in those taking the drugs. Those with Loa Loa infections who were receiving medications for elephantiasis and river blindness contracted brain damage which was fatal in some cases. In order for treatment programs to continue, Loa Loa needs to be quickly tested for so that other parasitic infections and diseases can be treated.

The CellScope Loa was created as a partnership between the University of California-Berkeley and the US National Institute of Allergy and Infectious Diseases. The instrument works with one touch by recording video of a blood sample and detecting a wriggling motion caused by the Loa Loa microfilaria. Being able to motion test the blood is one of the biggest advantages of the equipment as the blood doesn’t need special preparation before tests and the iPhone app automates the process, meaning there is no room for human error. When the scan is activated, the iPhone controls gears inside the high power microscope via an arduino circuit board through a Bluetooth connection, which moves the sample in front of the iPhone’s camera. The footage is captured in five second bursts and then analysed by an algorithm. A worm count is provided on the phone screen within a few minutes. In a lab, the process would need specialist workers and involves manually counting individual worms in a smear of blood, a process that takes much longer than the 3D printed microscope and app now being used.
The process of using the CellScope Loa takes less than three minutes altogether, including time taken to obtain a blood sample. In addition, there is minimal training involved as the app automated the process.

The false negative rate of the new equipment is said to be around one in 10 million and so the scientists are confident that it is accurate enough to be used. Loa Loa patients are to be tested but not treated as they’re looking to make sure that people won’t contract serious side effects when being treated for river blindness and elephantiasis. By testing the CellScope Loa on 33 potentially infected subjects in an experiment in Cameroon, the CellScope produced results that were on a similar level to those produced in a lab. The CellScope produced no false negatives and only two false positives were obtained. The early results are encouraging and now a large study is being carried out on 40,000 people across Cameroon.

While there are many drugs that treat tropical and parasitic diseases, the technology needed to identify the diseases is lacking. Therefore this type of technology could prove useful for a number of other diseases including malaria and TB in poorer countries.
The components that make up the CellScope Loa are easy to obtain- arduino boards, Bluetooth modules and LED arrays are common and not expensive in the US and so being able to make a piece of equipment that can be reused is far more cost effective than the laboratory tests usually needed to diagnose conditions like Loa Loa. In addition, being able to test on-site will help healthcare workers determine quickly whether treatment can safely be administered right away.
“This research is addressing neglected tropical diseases,” said Daniel Fletcher, a professor of bioengineering whose lab at University of California Berkeley helped pioneer the CellScope Loa. “It demonstrates what technology can do to help fill a void for populations that are suffering from terrible, but treatable, diseases.” 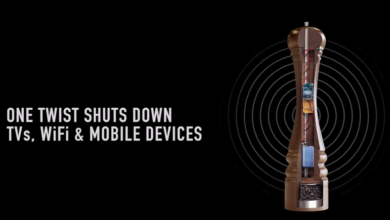 Fish Talk – A Better View Underwater From Above 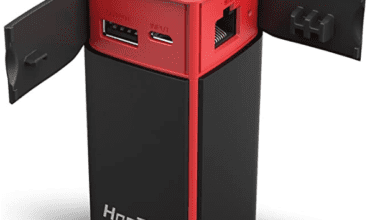 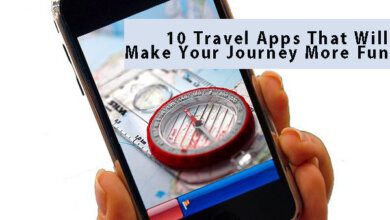