Children’s toys can be expensive but they needn’t be if you keep an eye out for great Black Friday deals. Here, we take a look at some of the most tantalizing Black Friday deals on toys and children’s gifts. Make sure you don’t miss out and snap these deals up quick – some are even one-day offers. 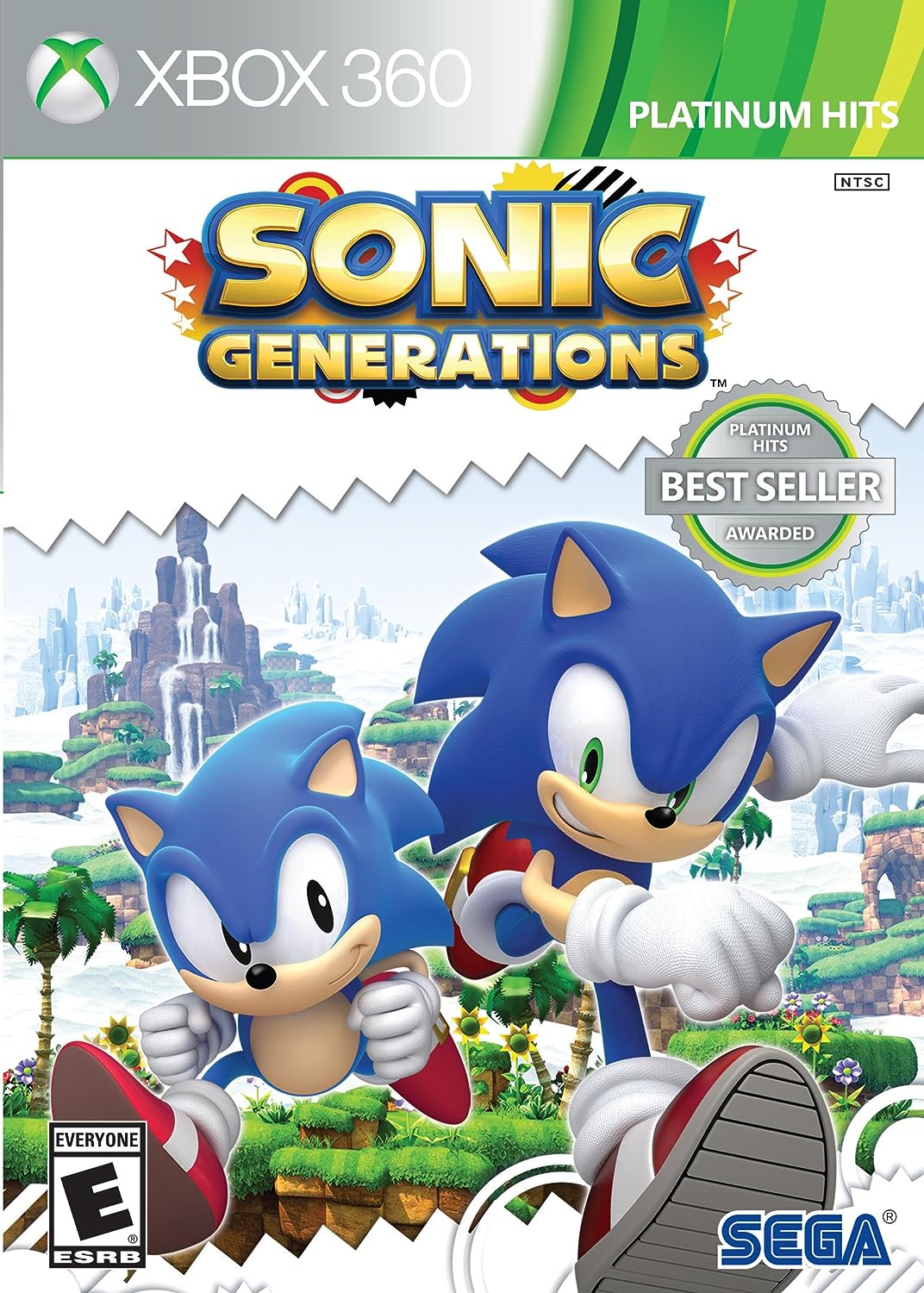 There are also plenty of deals on movies and TV box sets that should make great stocking fillers for the little ones. Save $7.99 when you buy It’s A Very Muppet Christmas Movie on blu-ray and save $22.99 when you buy the 3D and blu-ray version of adventure classic Jurassic Park, priced $16.99. There’s a wide selection of reduced Christmas favourites such as Dr Suess’ How The Grinch Stole Christmas ($8.97 for the deluxe edition on DVD) and Ice Age: A Mammoth Christmas Special ($5.00) that should prove popular with the kids but hurry; once it’s gone, it’s gone. 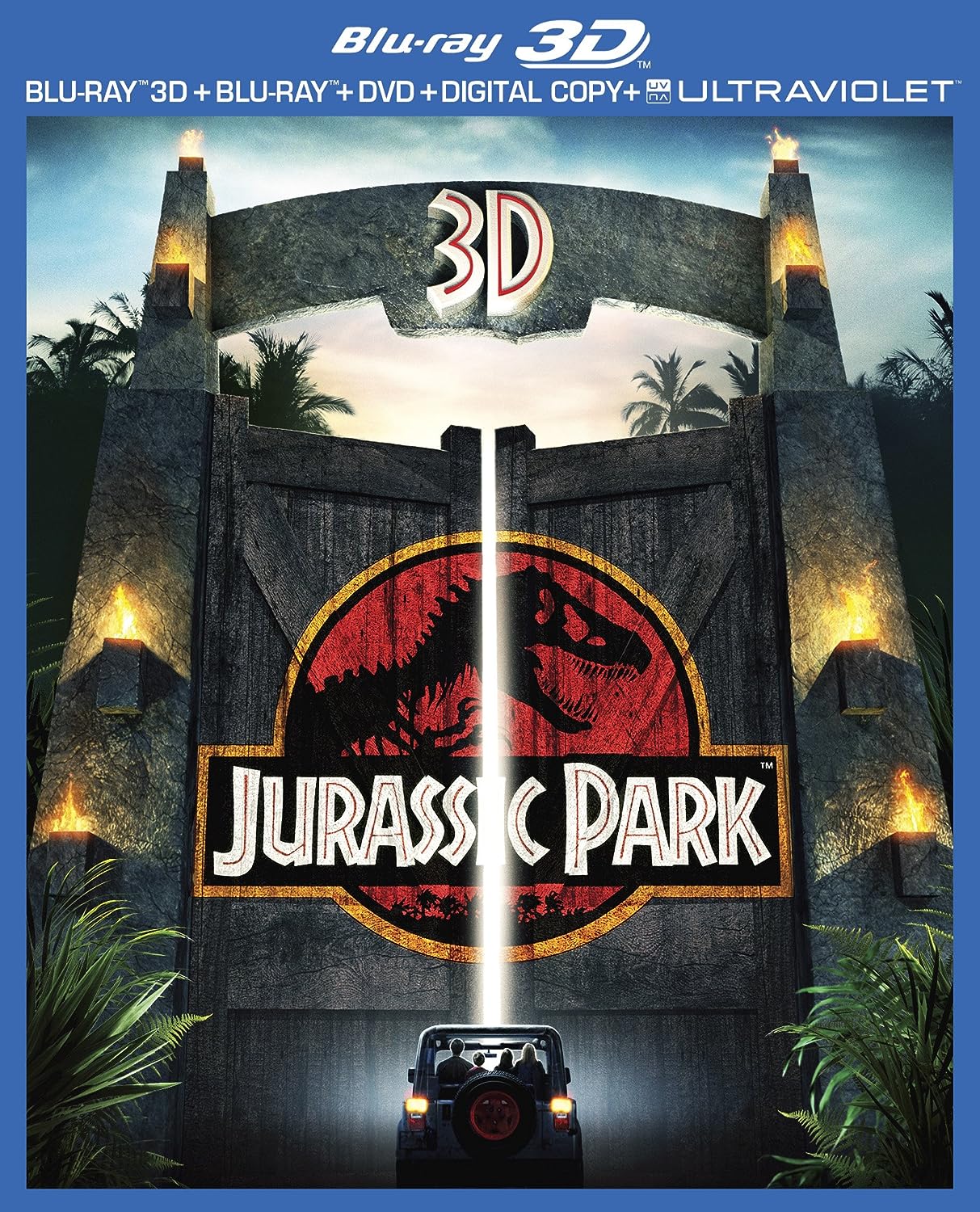 If they love to sing and dance, make their day with a karaoke machine. Even better, get a super-reduced bundle package that includes CDs for karaoke such as the Karaoke USA GF829 Karaoke Machine with Disney Karaoke CD Bundle. The karaoke system is reduced from $189.99 to $127.55 with the two Disney karaoke CDs also being included in this scintillating Black Friday offer. 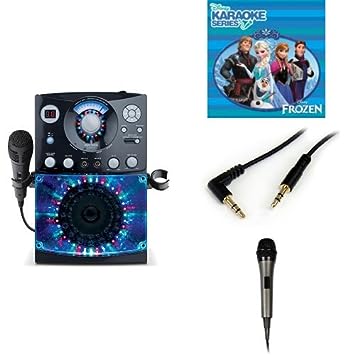 The Singing Machine SML-385 Top Loading CDG Karaoke System also comes with a disco light show, two microphone jacks with separate volume controls and is reduced from $69.99 to $65.96. The karaoke machine comes in two different colours, the white being slightly cheaper at $62.73. The same karaoke machine is also included in a bundle that includes Disney’s Karaoke Series: Frozen which is reduced from $100.64 to $86.77.

One-day deals are common for toys during the Black Friday period so be sure to snap them up whilst you can. Take this massively discounted Lionel Trains Coca-Cola Holiday G-Gauge Train Set, reduced from $164.95 to $89.99; buyers could enjoy this price only on November 25th. 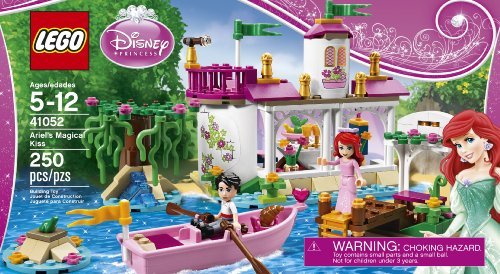 Fans of Disney princesses can save up to 40% on select items. The LEGO Disney Princess Ariel’s Magical Kiss set is reduced from $29.99 to $22.99 whilst several Disney dolls are also discounted such as Disney’s Princess Sparkling Princess Cinderella which is down from $10.99 to $7.79.
There’s also up to 40% off on Star Wars items, up to 25% off on Minecraft and up to 30% off on Barbie. The LEGO Star Wars X-Wing Starfighter set is great for kids who love both Lego and Star Wars and is priced at $48.47, reduced from $59.99 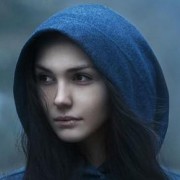 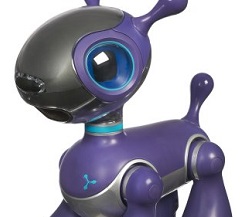 Most Popular and Useful Gadgets You Can Use For Your Kids 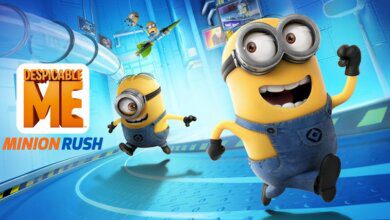 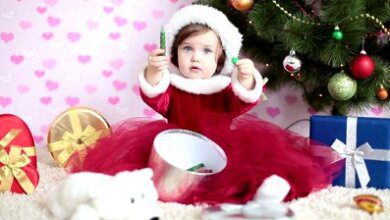