We live in a world where if you don’t own a smartphone, you often find yourself on the outside of conversations. This can be literally where you don’t understand or haven’t played the latest game or are using the latest app that everybody else is playing or using. However, you could also interpret this to mean you are literally left out of the WhatsApp group conversation that your friends are all having. This can’t be a nice feeling and so maybe recently you’ve been thinking of investing in a smartphone but don’t want to blow all out incase it’s not the right phone for you.

Here are some of the cheapest but still very capable smartphones on the market right now, all conveniently listed for you on Amazon. The Nokia Lumia 630 is one of the cheapest handsets on our list, but by far not the weakest handset we have to offer. The Nokia Lumia is running Windows Phone which has advanced a lot over the past few years and has enough apps to now become a worthy contender to fight the Android and iOS crown.

The Nokia Lumia offers a 4.5” display with a 1.2Ghz quad-core processor but only 512MB RAM which still suggests it has plenty of power, but it may struggle when attempting to do too many things at the same time.

Once again with a smartphone of this price, you suffer from a below-par camera, a low-resolution screen and the lack of 4G as well. However, if the speed that your internet loads isn’t a massive problem for you, then 4G isn’t necessarily a decision maker.

With the price of the Nokia Lumia 630 being one of the lowest priced smartphones on our list, if you’re looking at the very low-end of smartphones but still want a capable device then this is definitely a device to consider. The Sony Xperia Z2 is one of the best high-end Android smartphones out there right now, up there with the likes of the Samsung S6 and the HTC One M8. Want a phone that takes it’s design queues from such a phone? Then the Sony Xperia M2 is the phone you’ll want!

With a clean user interface that doesn’t slow down the phone’s performance and a battery life worthy of any heavy user, this is a smartphone that manages to squeeze a lot of nice options into a sub-$250 phone. The M2 also offers a quad-core processor with 1Gb of RAM which is plenty capable of handling every day tasks, but may struggle with the highest end of games. Also, the M2 offers a waterproof covering that allows you to submerge the phone in shallow water, so no need to be afraid of getting the device wet!

However, with a price this low, you’ll obviously expect a few drawbacks with the handset. For example, the Sony Xperia M2 doesn’t exactly offer the highest resolution of screens, however important this may be to you, it’s probably not the best device to view movies or images on. In addition, the camera on the M2 can’t produce half as good quality photos as the likes of an S6 or it’s older brother, the Z2.

If you want a phone with decent build quality, a large 4.8 inch screen, plenty of power AND decent battery life for under $250, then the Sony Xperia M2 has to be a phone for serious consideration. One of the biggest and best cheap smartphone you can buy right now is the Motorola Moto G. Motorola have been making a real comeback as of late with the release of the Moto X and then the Moto X (2014) and now the Moto G and Moto E are making a storm in the low-end smartphone world. The Moto E is the Moto G’s cheaper and lesser alternative, we’ve chosen to highlight the Moto G as it’s just a more capable device.

The Moto G offers a 720p HD screen on a 5” display which is a set of numbers you only usually find on mid to high-end phones within the market. The Moto G also offers the highest resolution camera on our list at 8 megapixels and offers a 2 megapixel front-facing camera (the Sony Xperia M2’s is 0.3 MP.) Along with these already impressive specs, the Moto G offers a 1.2Ghz Quad-Core Processor with 1Gb RAM which is the same offering as the Sony Xperia M2.

The only downfalls to the Moto G are arguably it’s build quality as it doesn’t feel quite as well built as the Sony Xperia M2, but this is something I’m sure people are willing to give up for such incredible specs in such a low-end price budget.

The Moto G is the most expensive phone on our list, but it is also by far the best specced. If you are new to the smartphone market but are looking for a phone that is powerful but affordable, or if you’re used to a high-end phone but don’t want to blow a lot of money on your next handset, the Moto G is perfect for you. If you are someone who has been looking to invest in 4G, but don’t want to break the bank to get a high-end phone then the EE Kestrel is the best choice for you right now. It’s the second cheapest phone on our list but doesn’t look like it with the spec list.

The Kestrel offers a 4.5” display with a 1.2Ghz Quad-Core processor with 1GB RAM (seems to be the trend with lower-end phones). With a 5MP shooter on the back and a 2mp shooter on the front, it will take okay photos also.

The initial specs of this device suggest it has potential to be one of the best devices on our list with the inclusion of 4G. However when you add in that the screen isn’t as high-res as the Moto G’s and the user interface leaves a lot to be desired in both the design and performance department and the fact that the Kestrel is running Android 4.3 and the other android devices on this list are all running 4.4 Kit Kat (a much more capable version of the OS) then you realise 4G may not be that important to you.

The Kestrel is for those looking to dip into the 4G phone market, but as is with the idea of this post, don’t want to break the bank to do so. With respectable specs but a clunky UI, this is a device that has both it’s ups and downs and will eventually come down to how important 4G is to you. 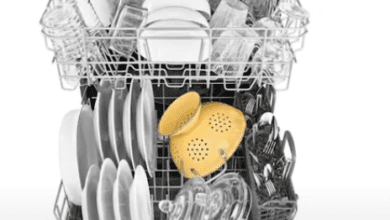 Top 5 Best Dishwashers Of 2020 Which Are Inexpensive Too 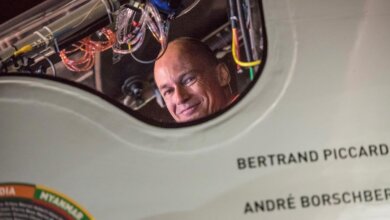 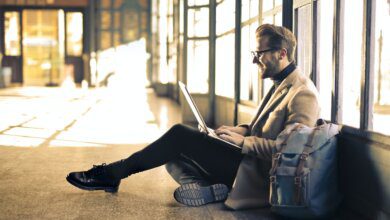 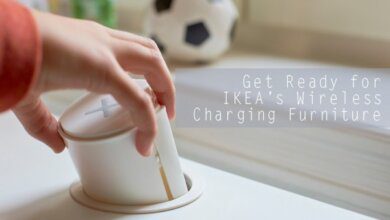 March 6, 2015
Facebook Twitter WhatsApp Telegram
Back to top button
Close
We use cookies on our website to give you the most relevant experience by remembering your preferences and repeat visits. By clicking “Accept All”, you consent to the use of ALL the cookies. However, you may visit "Cookie Settings" to provide a controlled consent.
Cookie SettingsAccept All
Manage consent