With an increasing number of people opting to use their bikes as a way of getting around, the risk of danger can become even greater as it is not uncommon for cyclists to be the smallest object on the road. Cars have a lot more protection than bicycles and are capable of achieving much faster speeds, so if there was an accident then it would be likely that it could result in a serious injury for you and possibly death – the problem becomes worse in miserable weather and dark nights, as the conditions can make it even harder for other drivers to see you. That’s why it is important that you take precaution and follow these five safety tips: 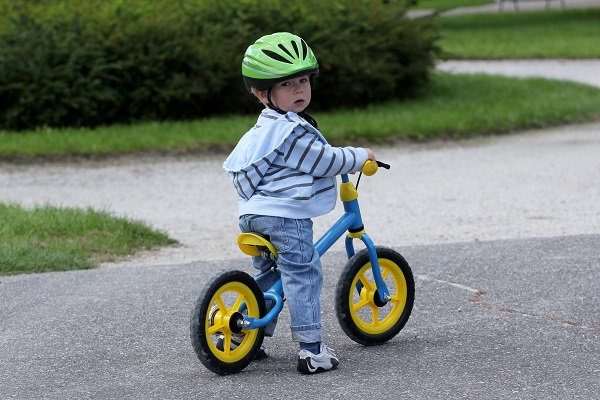 Although they may not be at the height of fashion, a good helmet can be the only thing that saves your live if you are hit by another road-user or you become involved in an accident. In the majority of cases, people who don’t wear helmets and are involved in a crash have died – so make sure that you wear one.

2. Be aware of your surroundings

You should always be vigilant when you are on a bicycle, as more often than not you are the smallest thing on the road and are therefore at the most risk. Listening to music on headphones and messing about on your phone are not the wisest decisions you could make, so the more alert you are the faster you can react to dangerous situations.

If a car doesn’t indicate when they are turning it can cause serious problems for other motorists and can confuse pedestrians. The same goes for cyclists because if you fail to alert people of your intentions, you could cause an accident which could put people’s lives in danger.

As a cyclist, it is not uncommon that you are the least visible road-user and if cars and pedestrians cannot see you then you will be putting yours and their safety at risk. In order to become more noticeable, you should wear brightly coloured clothing and use reflective elements on your bicycle – especially at night when the conditions worsen.

5. Obey the laws of the road

As a road-user you must obey the laws of the road, but this is sadly something that a number of cyclists forget as they don’t think it applies to them. This is not the case though as you have to comply with the rules to ensure the safety of yourself and others – this means no running traffic signals and no weaving between traffic, as well as other rulings. 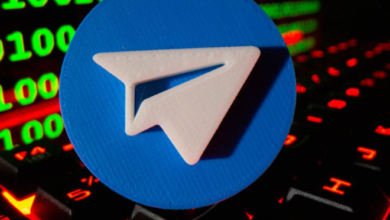 How To Make Telegram Stickers 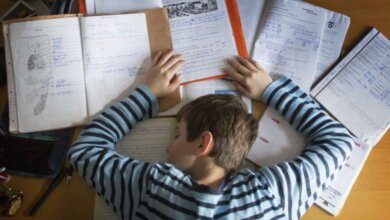 Why Exactly Has This School Decided To Drop Homework Altogether? 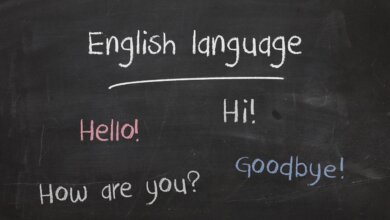 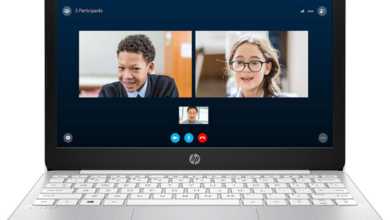 April 27, 2022
Facebook Twitter WhatsApp Telegram
Back to top button
Close
We use cookies on our website to give you the most relevant experience by remembering your preferences and repeat visits. By clicking “Accept All”, you consent to the use of ALL the cookies. However, you may visit "Cookie Settings" to provide a controlled consent.
Cookie SettingsAccept All
Manage consent