There are just bad nose job and the good nose jobs. But so much for the hateful stuff in the internet, so let’s focus on the things that is just as inspiring as the early signs of sun rays after a rain. Okay, enough of being poetic, let’s jump to our true goal here.

Celebrities often are being bashed for having their nose done and then have it butchered into unnatural angles. But then there are just those who have done it right and have never been better. Let’s talk about the secret of this successful rhinoplasty later. First let’s check them out one by one.

How Did This Rhinoplasty Come out Good

Okay, here are the reasons. Because they did not overdo it. They went natural. They had their natural nose and based the shape in it. No extra over shaping has happened. No model nose has been used for modeling. Only their natural noses’ shaped has been modified at no offensive way which created a more normal and little surgery look.

Their appearance fix, their nose job perfect, these celebrities hasn’t seen better career days faster. And again the secret is the structure harmony, the naturalness and their guts to sport it confidently.

Have you gained a lesson from these celebrities? Will you go au naturelle with your rhinoplasty? Who do you think has the best nose job? 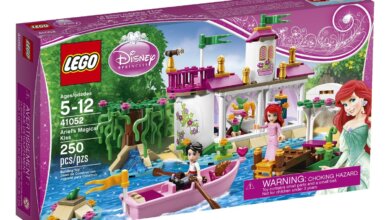 Ultrasound – A New and Innovative Way to Skin Tightening 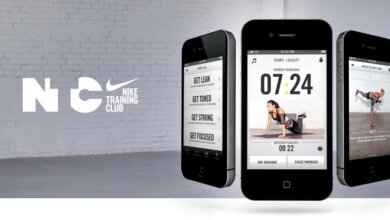 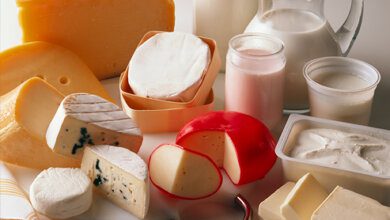 Can Milk Help In Losing Weight? 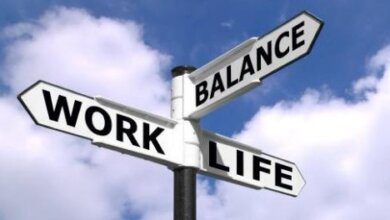 August 1, 2013
Facebook Twitter WhatsApp Telegram
Back to top button
Close
We use cookies on our website to give you the most relevant experience by remembering your preferences and repeat visits. By clicking “Accept All”, you consent to the use of ALL the cookies. However, you may visit "Cookie Settings" to provide a controlled consent.
Cookie SettingsAccept All
Manage consent