What’s the difference between a coin and a token?

Let’s say you want to regroom your priorities and reshape the way you approach things in life. For example, you want an industrial generator. There are two ways to accomplish it. One, you can buy it and take care of its maintenance by bearing all collateral costs. While on the other hand, you can simply rent it by paying monthly rent and let the company bear all other costs as you have just to pay the rent. So by just paying the rent you can use the generator for whatever purpose you want to use you just need to pay the rent while the owner bears all the costs. Same is the difference between a coin and a token.

Coin – A cryptocurrency coin has its own blockchain and all the issues related to the blockchain or coin needs to be solved by the blockchain itself. You can draw a coin’s analogy with buying a generator.

Token – A token does not have its own blockchain, rather it uses another blockchain to create tokens and for that they pay just like paying the rent for the industrial generator instead of owning it. All the blockchain related issues are solved by the blockchain or mainnet coin itself.

The best example for this is Ethereum or Binance blockchain. Today you will find thousands of tokens solely built on these two blockchains. In return these blockchains charge the tokens and also take care of the issues related to blockchain. Binance and Ethereum blockchains are consistently improving, especially Ethereum that keeps striving to improve not just the blockchain but also store value and validate transactions.

They are also working constantly to scale it and patch vulnerability and improve the entire Ethereum ecosystem. Those tokens built on Ethereum are called ERC 20 tokens. For example BAT (Basic Attention Token) is an ERC 20 token. It was not large enough to create their own mainframe but they wanted to create a mechanism which contributes some real value and where the users are given a way to reward the creators that they follow in a simple manner without going too deep into it.

The Basic Attention Token team provide their new innovative product that is the brave browser which apart from the reward system is a powerful dApp and much better browser than any other browser. Brave controls advertisement on all the websites which gives power to the users to earn through their ads system and reward the websites or platforms that they like.

The brave team can fully rely on Ethereum’s ecosystem for complete safety and stability while the core team can focus on their own product. When their team of Brave wants to scale they can move from a token into a mainnet coin.

We have another big example from a token into a mainnet coin. Yes, we are talking about the crypto.com network. They are able to validate their own transactions which was not possible before as they were a token and had to rely on other blockchain network. Later they branched off and developed their own blockchain.

There’s no way a token can convert into a coin straight away. They have to create a coin that functions first and then create a bridge to allow users to swap out their previous tokens for the new coins.

There are some variations in cryptocurrency tokens that you must understand. There is not a single type of crypto tokens but there are variations. Apart from ordinary tokens built on a single blockchain there are other tokens which are built on multiple blockchains.

There also cryptocurrency tokens which are built on multiple blockchains instead of a single one. Take example of LEO tokens. It’s built on multiple blockchain networks. It is built on Ethereum, Binance Smartchain and Hive network.  For example you can buy something like Binance Peg Ethereum token on the Binance smart chain. Basically, you don’t actually buy Ethereum but instead you buy a representation of Ethereum on the Binance Smart Chain network that would mimic the price of Ethereum.

Same is the example of buying the stock of gold which represents the value of gold and lets you cash out at any time. Despite the fact it’s just a value driven phenomenon. You can use it for trading purposes.

There are tons of different types of tokens that are created to support the dApps on the network. For example Uniswap allows users to swap Ethereum tokens for different type of Ethereum tokens. Even though Uniswap has its own governance token. Uniswap token is offered to the investors and they are allowed to vote for the changes on the network in future and also some trade off profits.

The Security tokens are generated to represent other values of other assets. Let’s say you want to buy a diamond but you don’t really want to keep it in real time. So to represent the diamond a token is minted to represent its security. That security token’s price will be traced back to the original price of a type of Diamond which is technically a safer and cheaper option. The difference between a security token and others is, for security tokens you need a real asset to back it.

Governance tokens are the cryptocurrencies that give the token holders the right to vote for the changes. Let’s say Uniswap is a governance token. After 5 years they decided to introduce some changes and the holders can vote for that. The changes for uniswap exchange fee reduction or increase or there are so many other ways. So finally, the votes would be counted and the decisions would be made on the results whether or not the changes should be introduced. So the number of votes defines everything. The more tokens you have the more power you hold. There is only one shortcoming as the Governance tokens are centralized on the contrary to other types of tokens.

Transactional tokens are used for fast and easy payments. Consider a coin X which is pegged to Euro/USD which you can use for general purpose transactions. Let’s assume you want to pay for the food in a restaurant nearby. You can use it like any other digital currency for the lowest fee. The fee threshold would be so low that you can concede 50000 transactions for a single USD. One more thing is important to understand that these transactional tokens are created to offer services for the lowest possible fees. 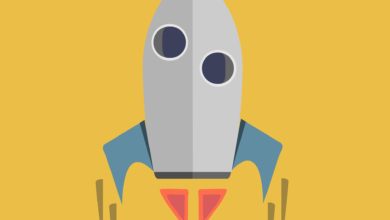 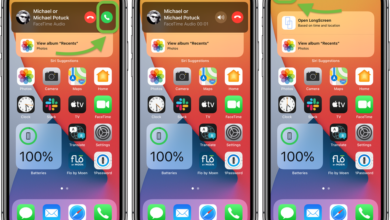 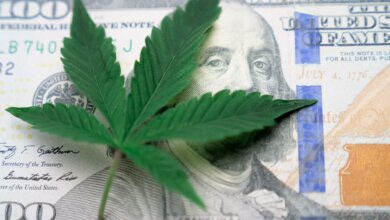 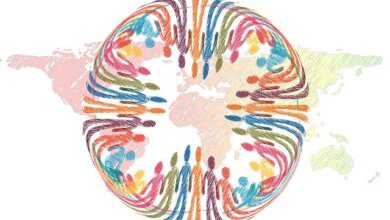 How To Make Money On Instagram Without Many Followers – Proven Methods

October 12, 2020
Facebook Twitter WhatsApp Telegram
Back to top button
Close
We use cookies on our website to give you the most relevant experience by remembering your preferences and repeat visits. By clicking “Accept All”, you consent to the use of ALL the cookies. However, you may visit "Cookie Settings" to provide a controlled consent.
Cookie SettingsAccept All
Manage consent