There is so much fuss about the Bitcoin blockchain network’s energy consumption. As mining requires not just hardware but the power to run it too and of course a lot of it depending on your Bitcoin mining rig.

Let’s make something clear from the start. The Bitcoin network uses a lot of electricity and the equipment also costs a lot of money. But if you compare it with other traditional financial establishments only then you will find that despite the fact Bitcoin consumes a lot of energy it still is less than those with more transparency and speediness.

The Process of Mining Bitcoin

This isn’t really in dispute. Bitcoin is created through a process known as mining. This is done using a consensus mechanism known as proof-of-work. Proof-of-work basically involves using brute computing power to solve complex mathematical problems to verify transactions on the blockchain.

This used to be done on home computers, but it now requires specialist equipment that can handle the intense processing power. Brute computing power? Special equipment? Sounds like these involve a lot of electricity? Correct, they very much do. So, what do we mean when we say this is FUD (Fear, Uncertainty and Doubt)?

Bitcoin Vs Other Financial Institutions – The Carbon Footprint Differences

If you compare it to Visa, a single transaction of Bitcoin has the same carbon footprint as 680,000 Visa transactions. But this isn’t comparing like for like. They are fundamentally different systems. Bitcoin is a complete, self-contained monetary settlement system, while Visa transactions are non-final credit transactions that rely on external underlying settlement rails.

The next parameter is energy consumption where the electricity Bitcoin uses comes from.

A recent study by the Cambridge Center for Alternative Finance found that 39% of Bitcoin’s energy outlay derives from renewables, with 76% of miners using renewables in some capacity. Miners’ main motivation is profit. This means that they will usually look for the cheapest sources of electricity, which increasingly leads them to use electricity from renewable sources.

The bulk of Bitcoin mining operations happens in places like China, Sweden, and Iceland to name a few. Most of the areas are rich in renewable, low-cost energy sources.

Another argument in favor of Bitcoin’s energy use is that of transparency. CoinShares Chief of Strategy Meltem De Mirors raised an interesting counterargument, suggesting that mining Bitcoin is a good use of energy.

She notes that Bitcoin is incredibly transparent in its energy use while other industries are much more opaque. This means it’s going to be far easier to solve the problem, although it also means it’s far easier to use its energy usage as a weapon. Again, it’s important to remember that any new technology that threatens to disrupt billion-dollar for-proﬁt industries will face a lot of criticism. It’s easy to dish out alarming statistics to further an agenda, but it’s important to do your own research and uncover the hidden truths in any argument. 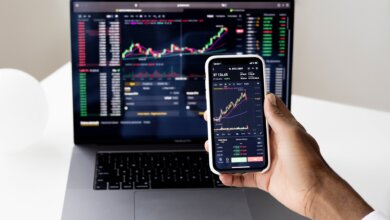 How to Mine Chia Pools on Hpool? 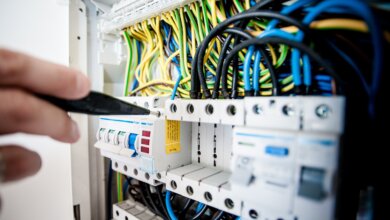 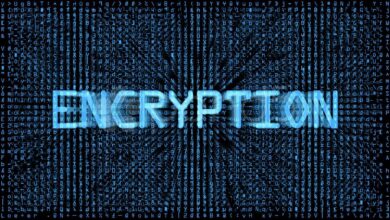 What’s Cryptography And How It’s Used in Cryptocurrencies? 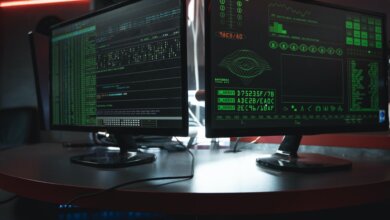 June 27, 2021
Facebook Twitter WhatsApp Telegram
Back to top button
Close
We use cookies on our website to give you the most relevant experience by remembering your preferences and repeat visits. By clicking “Accept All”, you consent to the use of ALL the cookies. However, you may visit "Cookie Settings" to provide a controlled consent.
Cookie SettingsAccept All
Manage consent